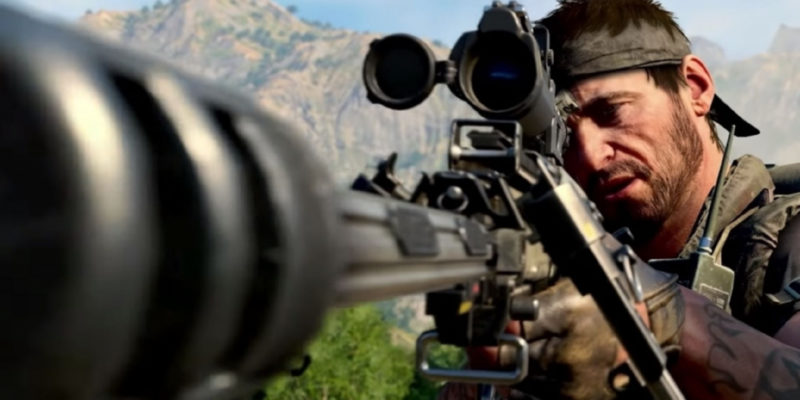 As we run down the clock before season one of Call of Duty: Black Ops Cold War, the trailers come thick and fast. Today, Activision and lead developer Treyarch have shown us what’s to come for the upcoming battle pass. There’s a lot in here, from brand new weapons, weapon blueprints, weapon camos and more.

First up, let’s look at the weapons coming to Black Ops Cold War and Warzone. It looks like the MAC 10 will be the first to drop on the 100-tier battle pass, bringing another SMG to the game. Although visually similar to the game’s Milano SMG, the gameplay shown of the MAC 10 makes it look like an entirely different beast. This new SMG is all about fire rate, and will no doubt be the choice for many run-and-gun players.

Then, there’s the Groza assault rifle. This is a bullpup rifle that could compete with the AK-47, offering up high damage with a moderate fire rate. Of course, being an assault rifle, it’ll naturally offer up more range than the MAC 10 and will be the new weapon of choice for more reserved playstyles.

There’s a pair of blueprints coming with this battle pass as well. One for the ever-popular M16 rifle called Constable, and Warden’s Word for the Gallo SA12 shotgun. An array of operator and vehicle skins are shown off as the trailer kicks into sizzle-reel mode, however, it reveals something a little more interesting too.

We get our first glimpse at the newly remastered Raid map, and it’s a tad disappointing. From the short clip, it looks near-identical to the Black Ops 2 version, which is a little weird considering that game is set decades after Black Ops Cold War. The layout looks unchanged though, so the map should still prove a fun battleground. 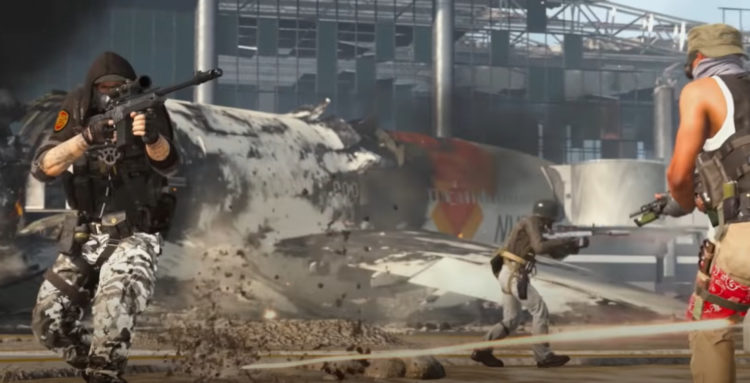