Blackbird Interactive’s Homeworld: Deserts of Kharak releases (20 Jan) and beyond the game there will be support from Blackbird for mods if there’s demand.

“We’re going to support modding technically as best as we can. We’ll be on the forums and have some engineers there answering questions that people have. But it will require the folks that are modding to roll up their sleeves and get into the engine. We also are not planning on putting any legal blockages there; as long as people’s gameplay experiences aren’t being violated. Namely, if someone builds a map hack, we’re going to do something about it.

“If we see a lot of activity and modding then we’ll look at releasing some tools and support for players. Initially, it should be modable and we’ll support that as much as we can.”

This confirmation on their approach to modding is good news for the community who are looking to take it beyond the base game, but it sounds like it will initially require some real work by keen modders.

The obvious mod would be a recreation of DUNE but we’ll have to wait and see how the game goes down once it’s released tomorrow.

Watch out for our full review of Homeworld: Deserts of Kharak soon as we’re currently still moving our forces across the map towards our goal. We’ll also be talking more to Blackbird later today in one of our Podcast interviews so watch out for that. 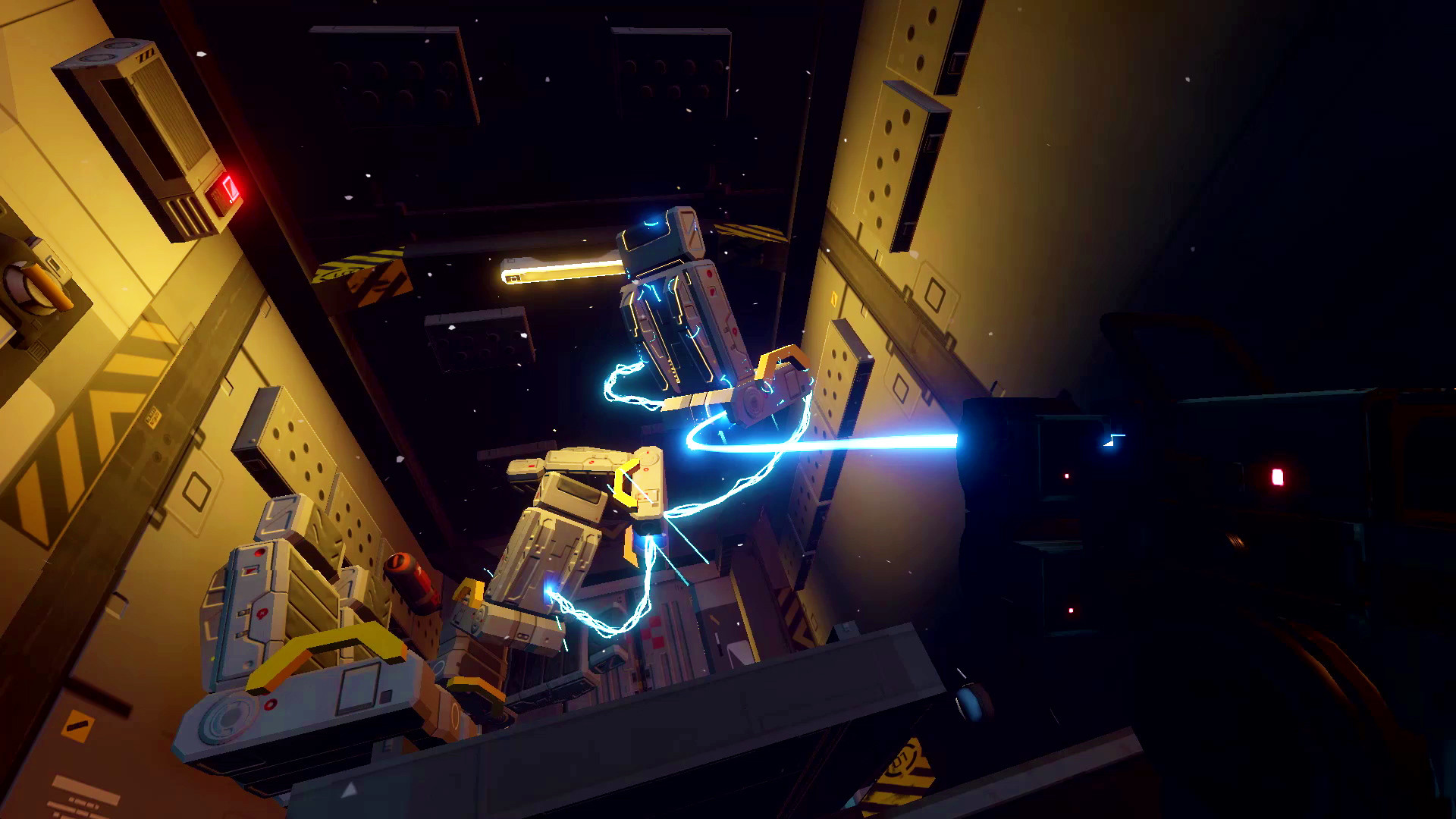 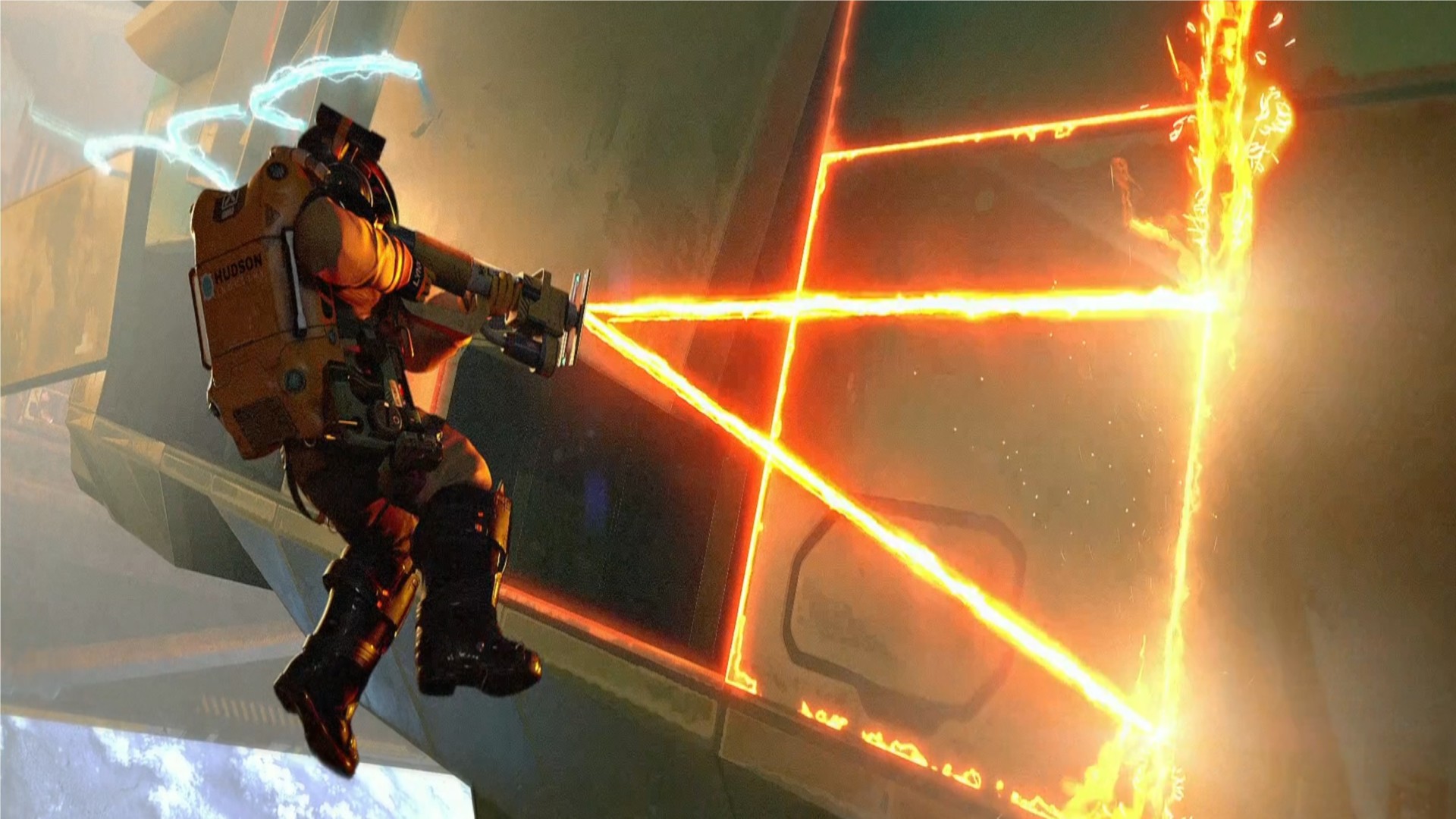 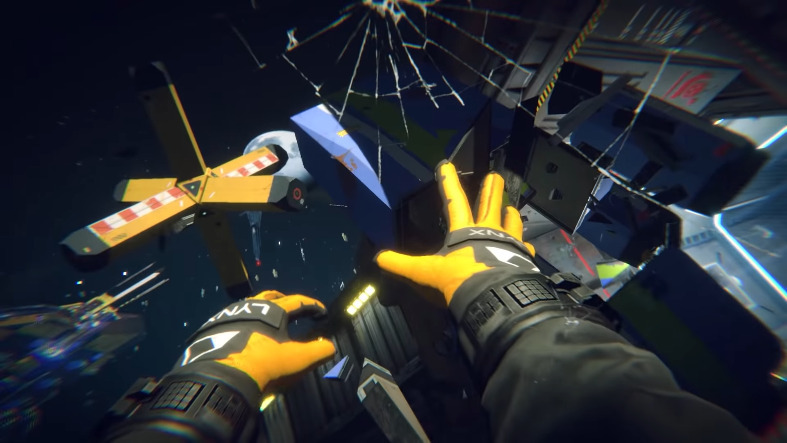 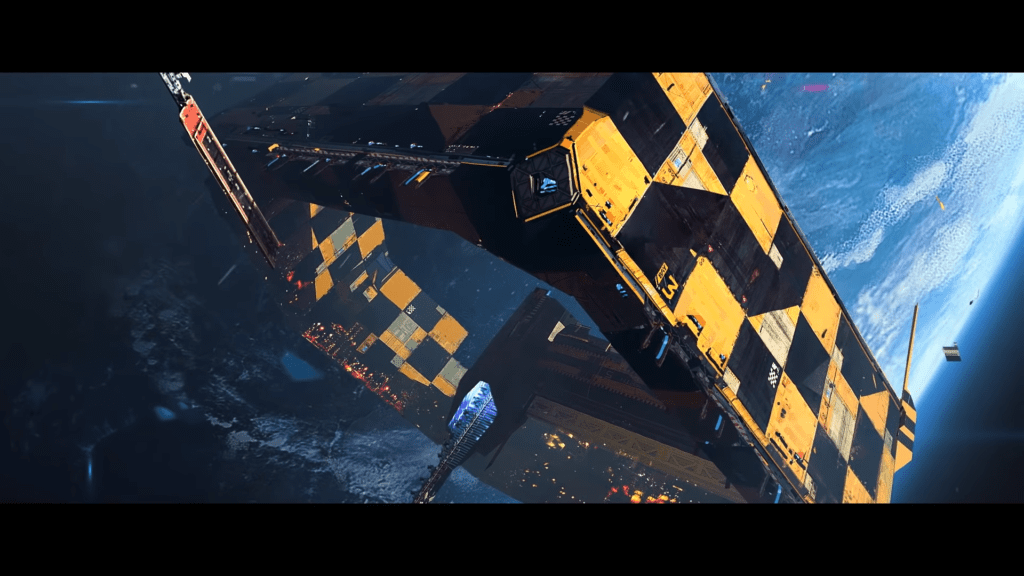 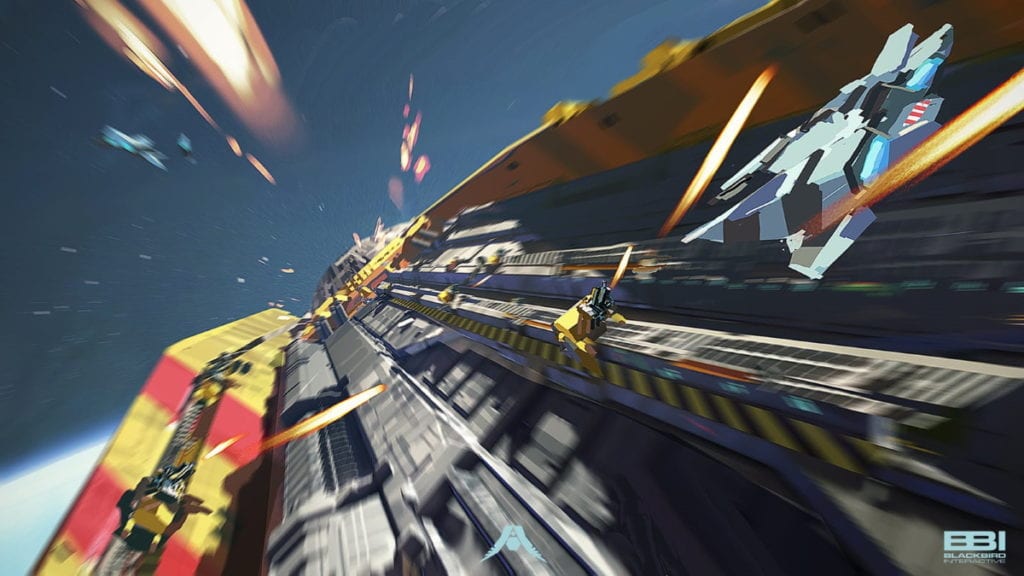 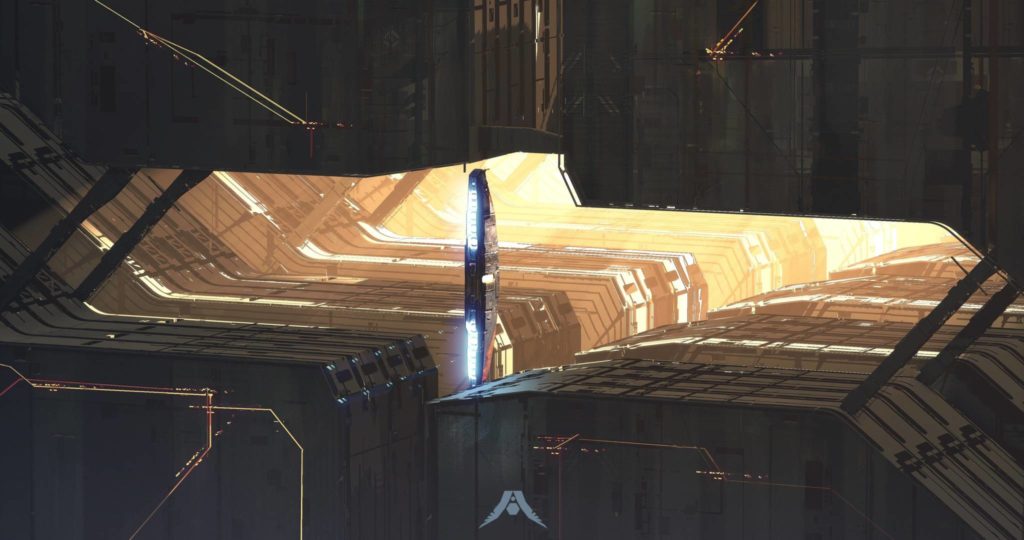 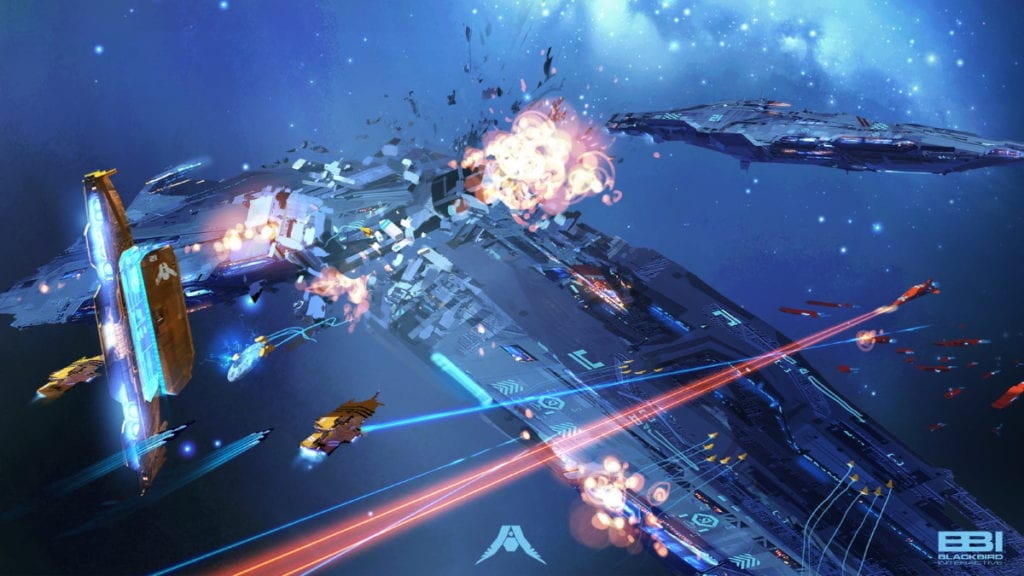 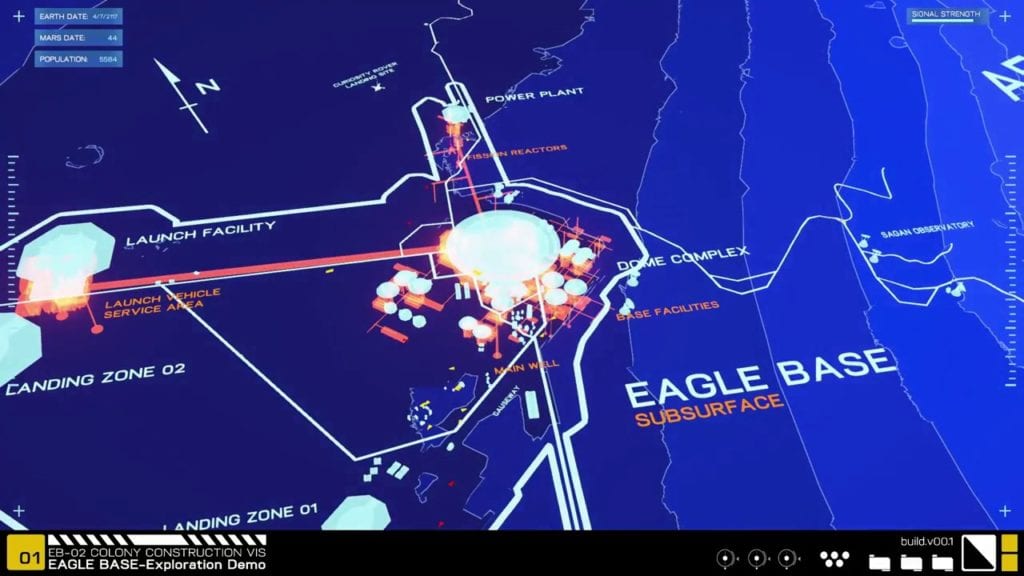 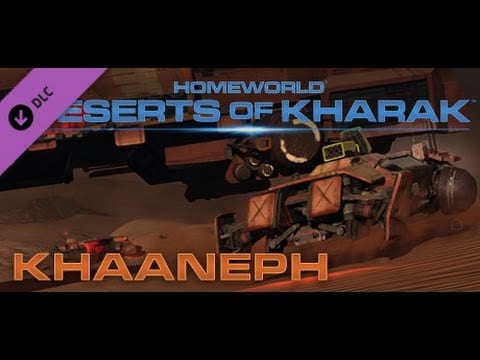 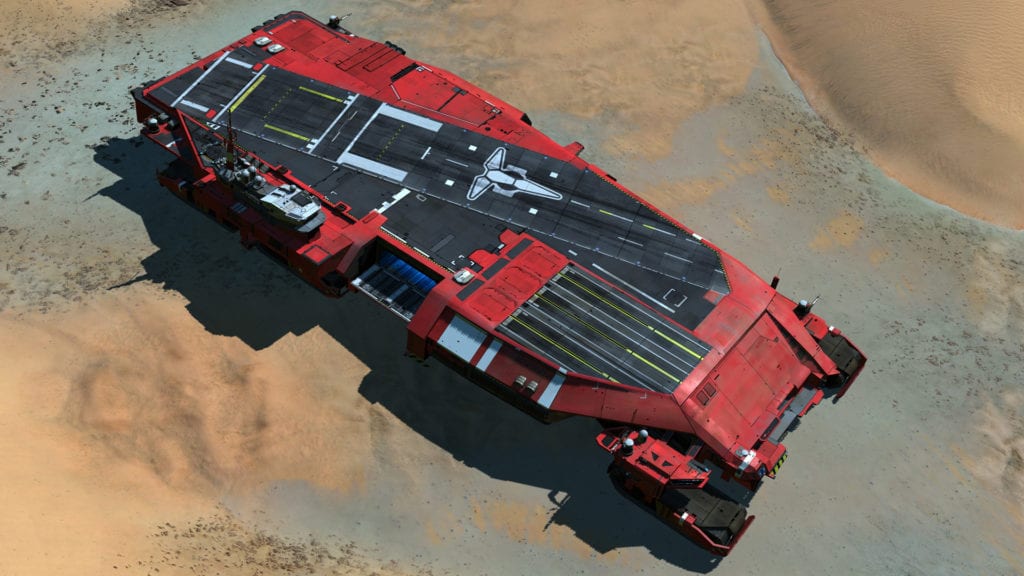 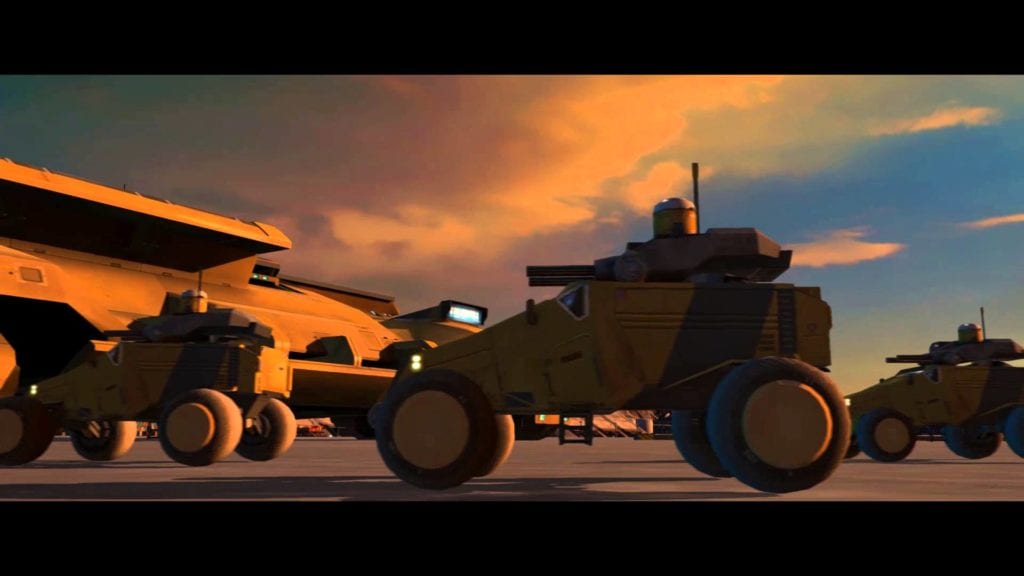 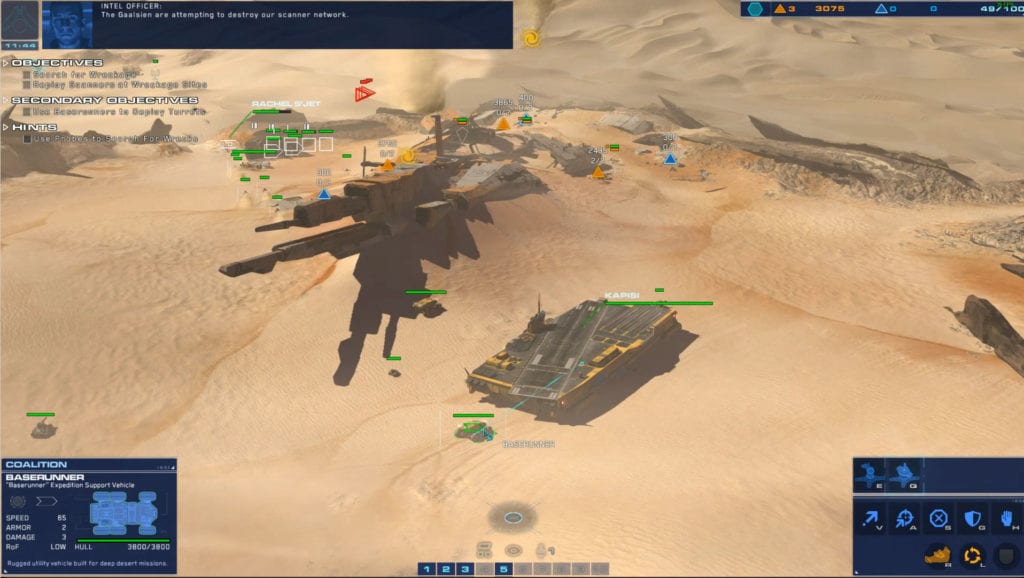 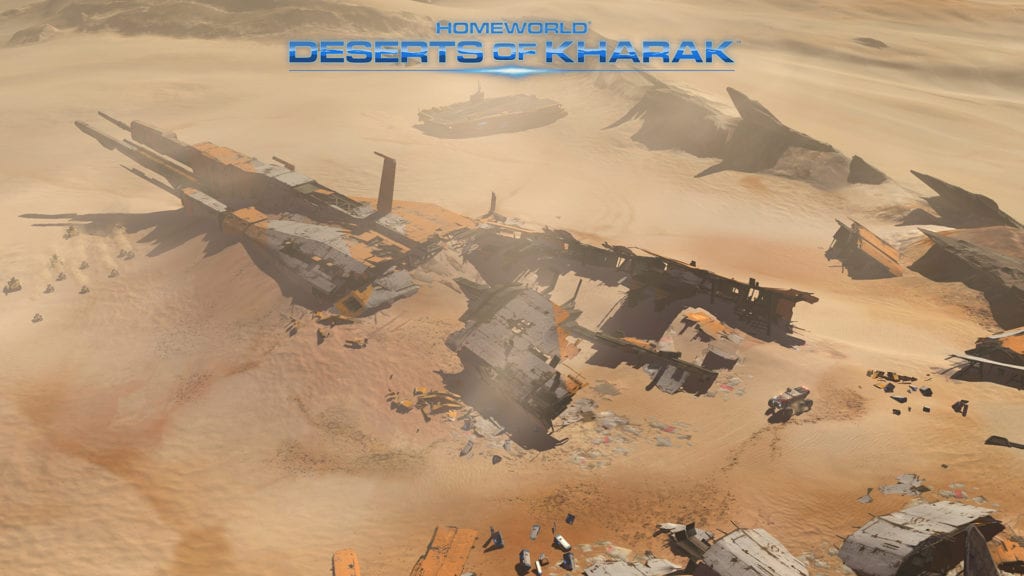 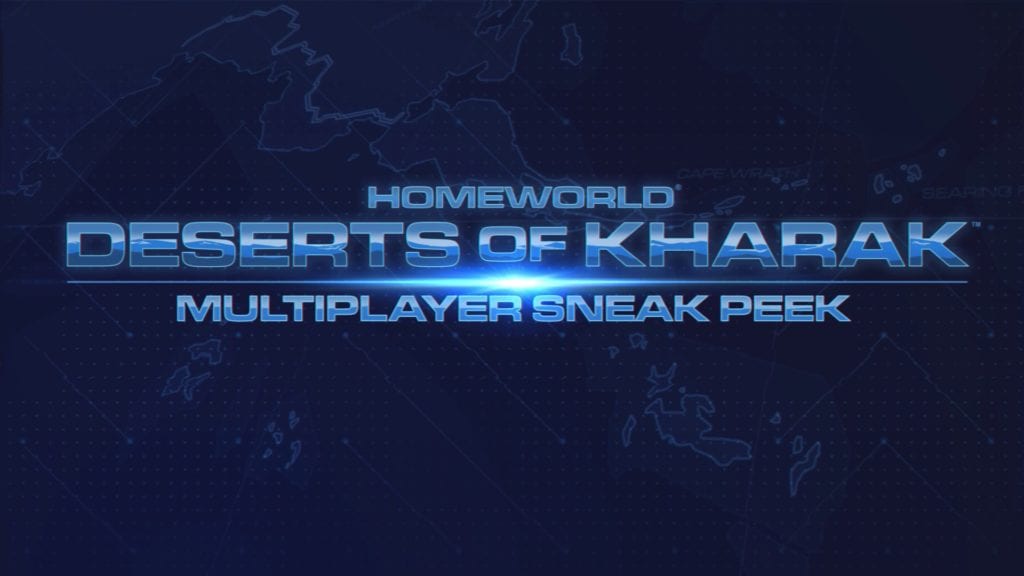 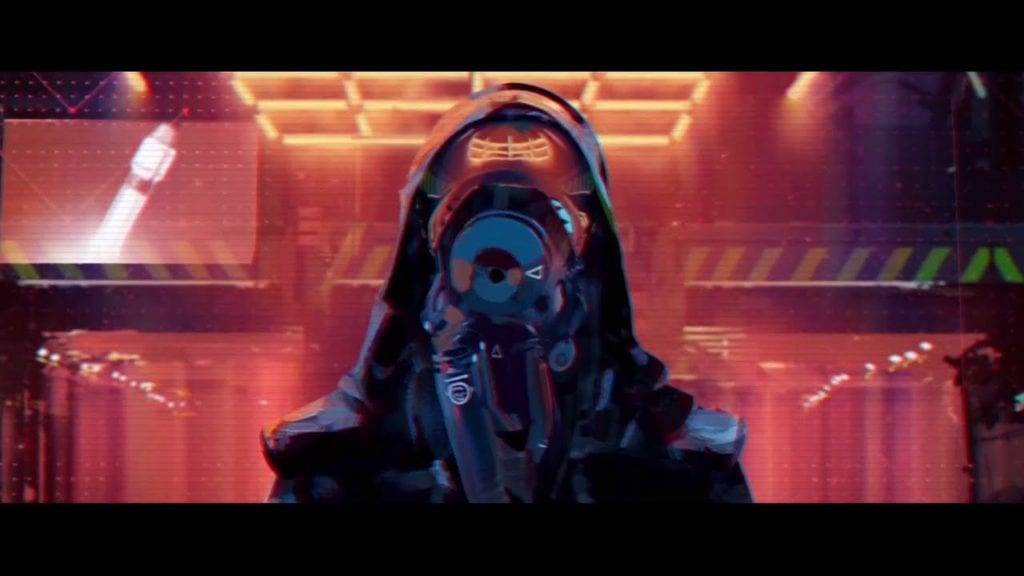 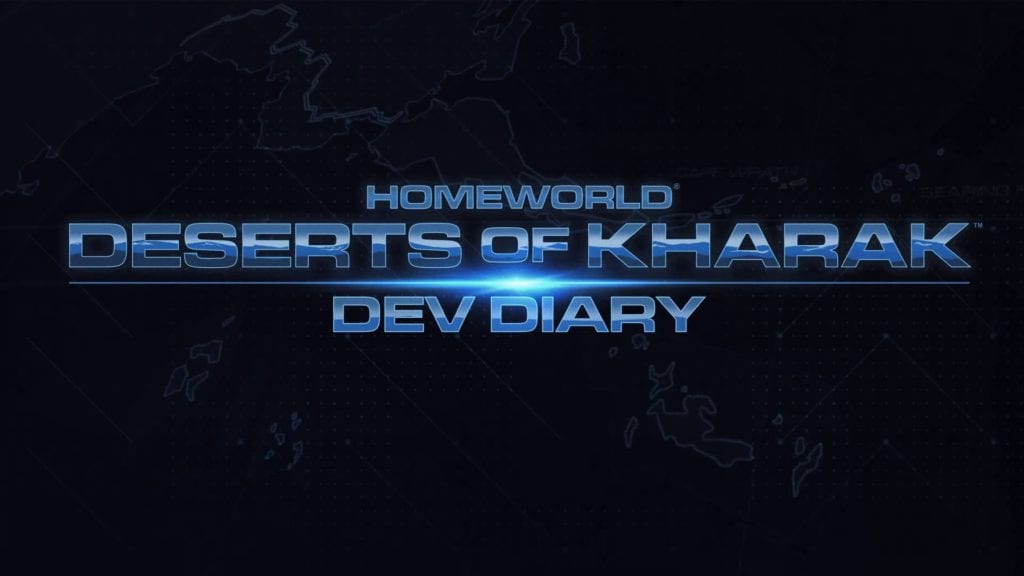