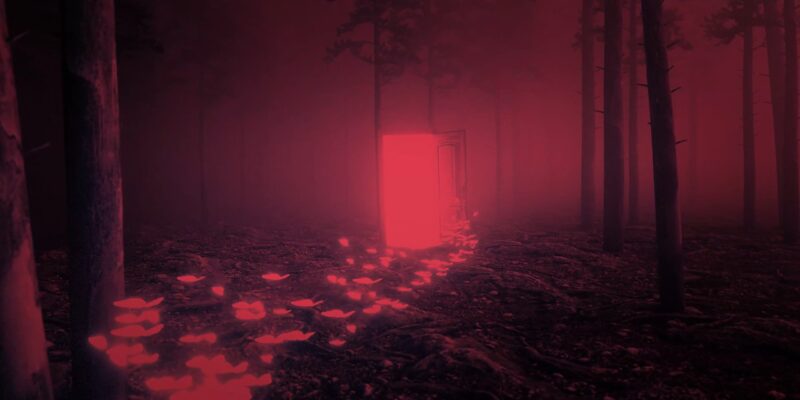 Remember when games had that black and white morality system? Blacktail remembers. Blacktail is a first-person, action-adventure game that’s set to see players fighting their way through mystical creatures using a bow alongside magical abilities. I got to take an early look at the game’s upcoming demo and, honestly, I’m fairly impressed by what I saw. This is looking like a compelling game with plenty to offer if you’re into shooting things with bows. Just don’t underestimate the exploding Will-o’-the-wisps. They explode, obviously, which is never good for anybody.

Blacktail tells the story of a girl with an English accent named Yaga. Her sister Zora goes missing. She sets out to find her sibling, only to discover her ghostly trail. Meanwhile, a woman with an American accent, who curses all the time, talks trash in Yaga’s head. This demo, which is about 45 minutes long, doesn’t contain much of the story. But it does focus a lot on Yaga trying to get honey and explosives to kill a dragon by the order of some talking mushrooms. It’s kind of weird. The voice acting is all high quality, though, and the writing seems sharp, so I’m curious to see where the game goes when it releases.

When the demo begins, Yaga wakes up and grabs her bow. Blacktail then teaches you how to craft arrows, which is as simple as collecting sticks and feathers. With the bow equipped, Yaga can fire at will or charge her shots for more damage. She also gets the ability to push enemies back, which can be combined with a charged arrow shot for an area of effect attack. Yaga can also dash in any direction. The game controls well, and I found doing most things to be fairly intuitive. 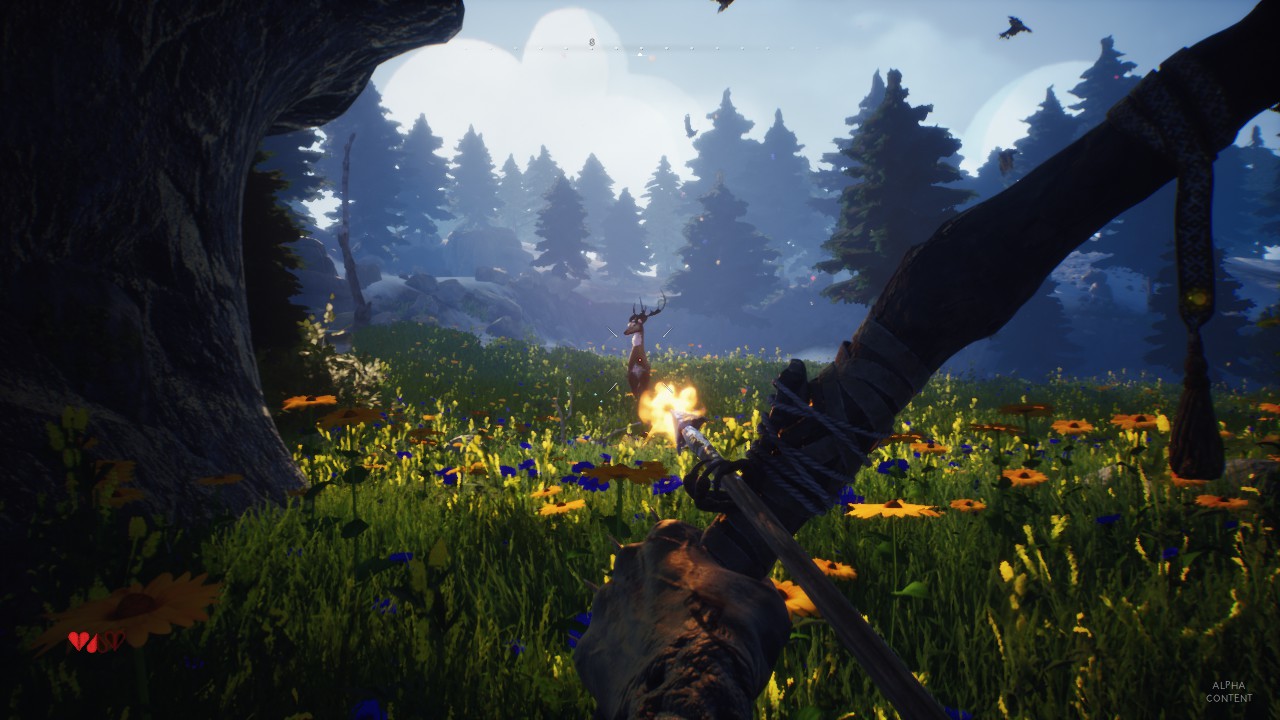 Watch out for the wisps

I only saw a few kinds of default enemies in the Blacktail demo. One was a small creature that’s kind of hard to see, depending on the brightness of the surrounding area. Another was the aforementioned wisps. I also saw two venomous spiders at one point. If you don’t kill the wisps, they float up to you and explode. You can craft more than just arrows, although the only other thing you can craft in the demo is the antidote for the spider’s poison. The game’s areas are nicely detailed and fairly pretty.

There’s also that morality system, which I got to see a bit of. Being good lets you get more items from harvesting, while being bad has enemies drop health. The choices the game asks you to make are pretty basic good and evil things, such as freeing a trapped bird or lying to someone.

The demo culminated in a boss battle against yet another giant talking mushroom. This was more dangerous than I anticipated, as the boss can take away half your health in just a single hit. There are healing items scattered around the arena, though.

Overall, the demo for Blacktail was enjoyable and left me wanting more. The combination of lovely nature sights, bow combat, and fantasy lore were all more than enough to pique my interest for the full game. I’m not sure when release is planned, but I’m almost certainly going to check it out when the time comes. Who doesn’t like bows and magic anyway? 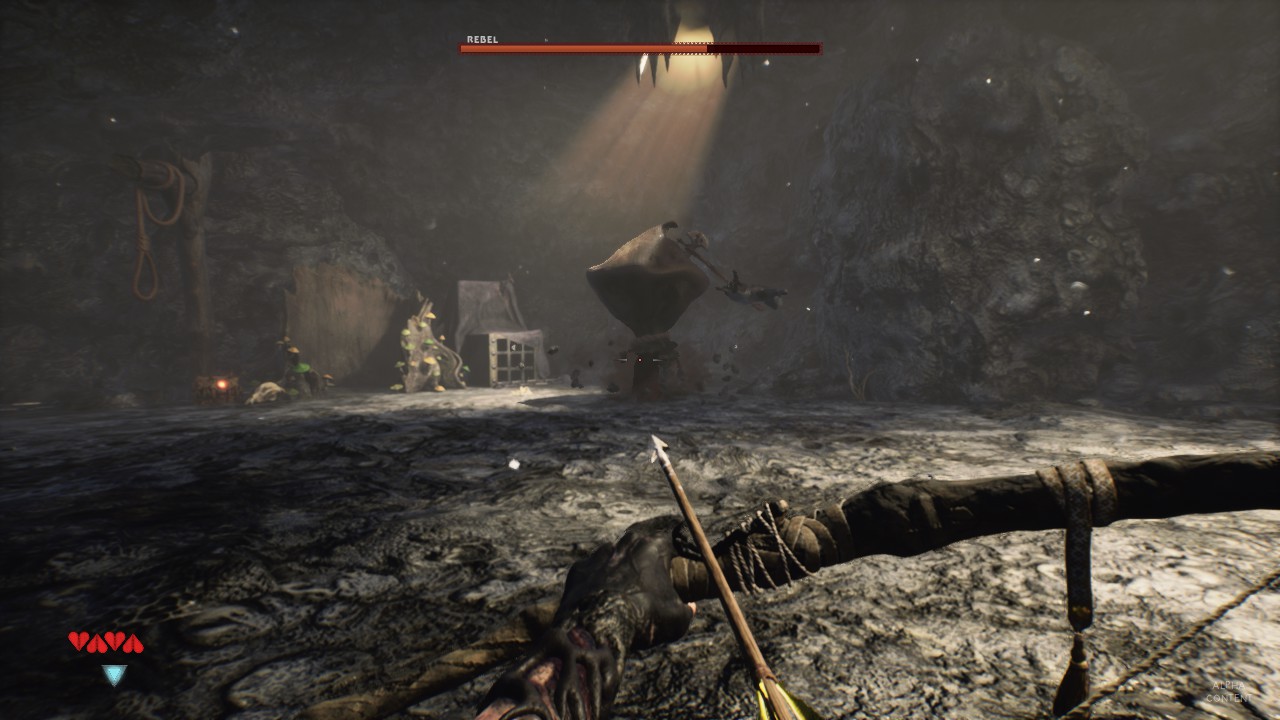