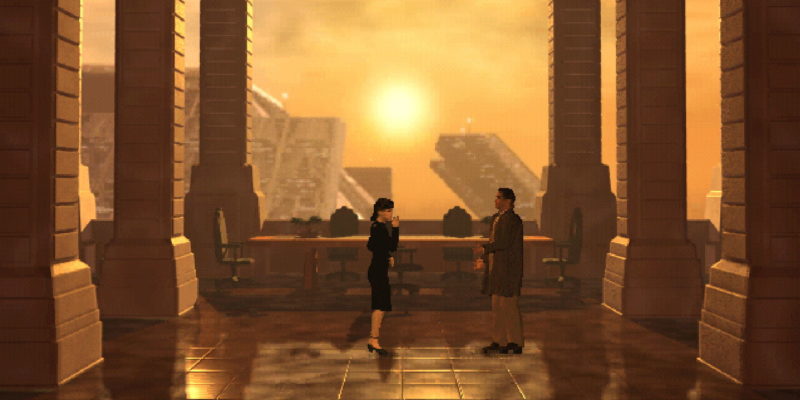 It was more than a decade after Ridley Scott’s Blade Runner hit theaters when Westwood Studios tackled a project based on the fictional universe. Borrowing the movie’s name, Westwood’s Blade Runner was less of a sequel and more like a side story, only brushing up against the film’s narrative on occasion. Despite not having the film’s protagonist, Rick Deckard, in the pilot seat, the game still did well. The point-and-click adventure was praised by critics, winning the Interactive Achievement Award for Computer Game of the Year. However, it was soon lost to time, save for those who still have the install disks lying at the bottom of a drawer. Lost, that is, until now, as the classic adventure game finds a new lease on life on GOG.

Blade Runner was released on PC in 1997, a year before Westwood was swept up by Electronic Arts. As mentioned, the game was successful. But that success didn’t merit a digital release on modern storefronts. It was in a legal quandary for around 20 years until rescued by GOG and its partner Alcon Interactive Group. The game is playable on today’s machines thanks to the ScummVM community, which helped update the aged engine.

There are no major aesthetic improvements to speak of, however. Blade Runner still, erm, runs in its native 4:3, and despite its boast of Westwood’s custom, voxel-rendered graphics, the game does look appropriately antiquated. Regardless, it’s still Blade Runner, and fans can enjoy it once more without buffing their scratched-up discs. 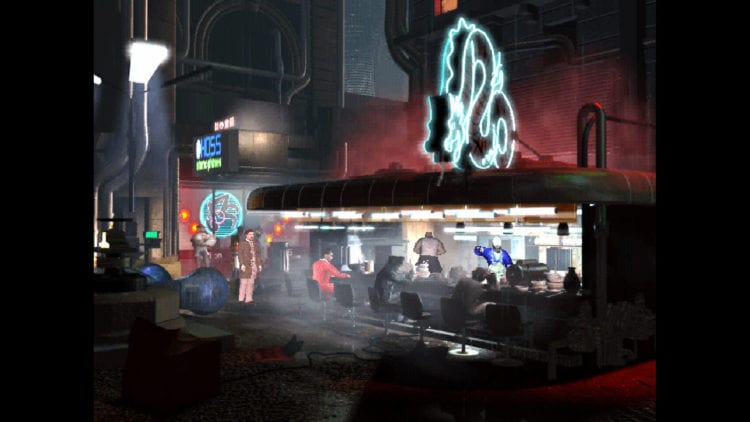 The game stars a new hero, Ray McCoy, a rookie Blade Runner. When it comes to his departments attention that supposed replicants (human-looking androids) could be attacking and killing animals. McCoy, and animal lover himself, is having none of that, and decides to pursue the rogue android dog murderers. The game had some random elements involved, such as picking a certain character to be a human or secretly a replicant. Blade Runner included 13 different endings depending on how you went about your investigation.