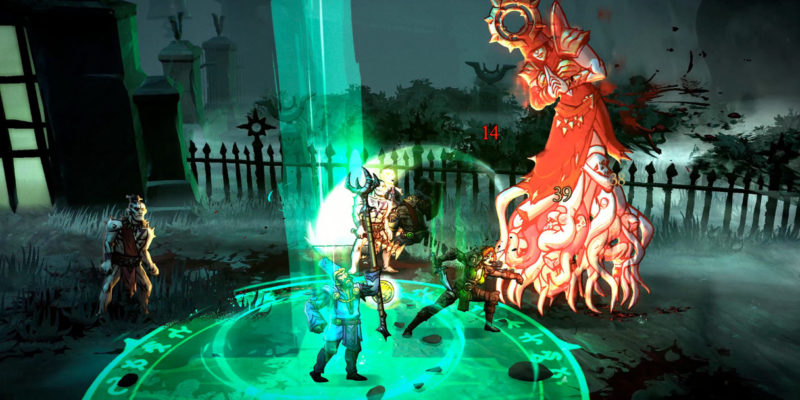 Developer Ronimo Games has announced its next update for Blightbound, the multiplayer dungeon crawler. In fact, it now means that you don’t need multiple players to get in on the action. The Helping Hands update for Blightbound adds AI teammates to the game while still in early access, along with a few other content updates.

AI adventurers will now fill empty slots, if players can’t find a team to party up with. Whilst the game is focused on multiplayer, it’s always good to have AI options, especially in the event of a low player base. We don’t know how well Blightbound is doing in that regard, but the competition for multiplayer games is always high, and some are bound to lose players over time.

A new hero in town 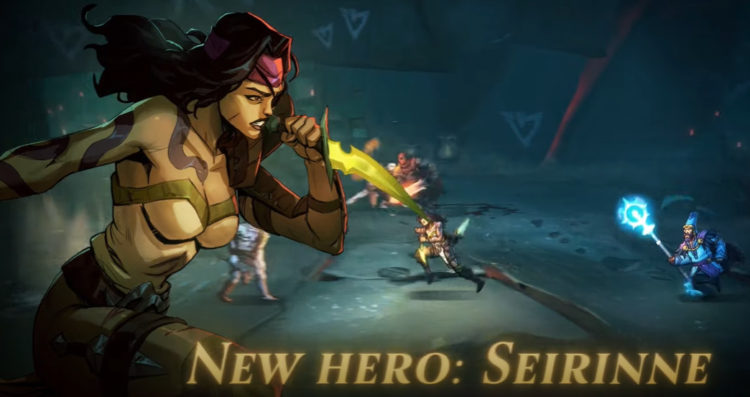 There’s some new elite enemies and items too, adding a bit more variety to the dungeons of Blightbound. Additional localization options have also been introduced, making the game more accessible in different regions. Blightbound now includes a host of new language options on top of English. These include French, German, Spanish, Brazilian Portuguese, Russian, Korean, Japanese, Simplified Chinese, and Traditional Chinese. Ronimo Games will be hoping this opens the game up to a new audience, even whilst in early access.

Back in July, we went hands on with Blightbound for an early access preview. The game’s backdrop and art style stood out to us, as the world of Refuge was satisfyingly grim. A simple look yes, but the premise of the world really matches a clear yet bleak style. The death animations were another highlight, and taking enemies down was very satisfying.

The Helping Hands update for Blightbound is out now.