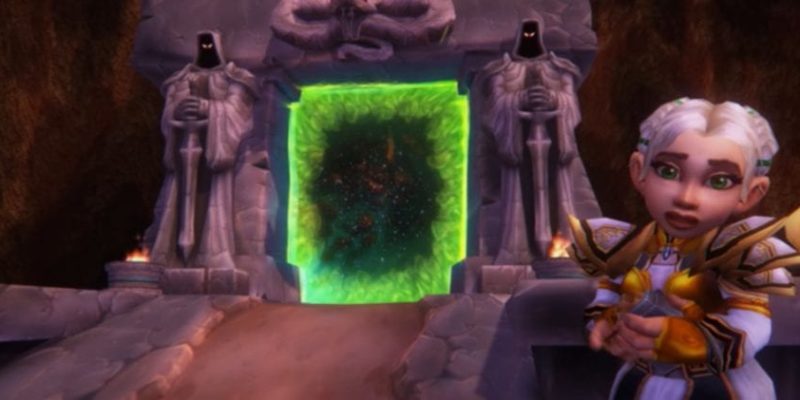 Remember the long lines to log in when World of Warcraft first launched? No? Well, you can expect to experience for the fist time with the launch of WoW Classic!

The road WoW Classic began out with name reservations opening up earlier this week. The amount of created characters gave enough of a signal for Blizzard to announce that US players in the PVP realms of Faerlina, Herod and Whitemane can expect long log in queues. The company has also updated the algorithm listing the realm population. People who are seeing their favored realms as “full” are now advised to maybe create a character on a less populated server.

At the same time, a new PvP realm has been created in Stalagg, with players, especially those on Herod, advised to go there. However, server expansion is not limited to the US region. For European players, Gehennas is a new English-language PvP realm. Just like the US players on overpopulated realms, the Europeans are advised to jump ship.

Name registration for WoW Classic launched this week. This allowed players to create up to 3 characters. Those joining PvP realms were warned that their character creation options would be allegiance-locked: if you created an Alliance character on a PvP server, your other characters on the same server would also have to belong to Alliance.

Once WoW Classic launches for real, you’ll be able to have 10 characters per realm, capped at 50 total characters. This wouldn’t impact the number of characters you could have in the main WoW game. Players who participated in the WoW Classic stress test/beta wouldn’t be allowed to keep them once the game launches.

WoW Classic will be based on the state of the game at the time when the 1.12 “Drums of War” patch was released. Blizzard says that their testing proves that the game will run fine on machines purchased circa 2007-2009. They also released minimum specs.

Ys VIII is free to play this weekend