Last night we posted an interview with Diablo creator David Brevik who is currently working on the ARPG Marvel Heroes. Over night things heated up and sadly members of the Diablo 3 development team took offence at David’s responses in our interview.

This is not how you conduct yourself

When I conducted the interview I asked David to be honest and open about the latest Diablo title, after all, he had invested years in helping build up the franchise name and created two outstanding ARPGs with the first two Diablo titles.

This morning I think the whole industry was saddened to see the Blizzard Diablo 3 team hit Facebook with very uncalled for comments. Not only was David polite but he was also entitled to his opinion, just like anyone who has picked up and played Diablo 3 since launch.

Having followed Diablo 3 more closely than most, I was extremely disappointed to see that Blizzard can not  take criticism from their customers or from members of the videogame industry. It is highly unprofessional to react in the way they did.

As we all know, and David quite rightly pointed out in the interview, the Diablo 3 team made some fundamental game design errors which effectively turned many of the fans  off the game in a matter of weeks. Not even Blizzard can deny that Diablo 3 has been hit by massive game issues, despite being alerted to them by the community for years, which is why the Facebook responses this morning were all the more shocking.

It is refreshing when a developer speaks his/her mind, the industry needs more of it. Constructive criticism from developers and the community is of the utmost importance during a game’s development cycle to help make a game the best it can be. Developers need to embrace this feedback, something Blizzard has failed to do for a long time now.

As Blizzard watched players numbers drop after launch they had to take notice of the community, Blizzard CEO Mike Morhaime stressed in a statement to the players he wanted this to be game that was played for many years to come so action had to be taken and fast. It was only after all the backlash from the players and the  lack of people actually logging in that anything was done.

Blizzard has gone back to the drawing board to sort out the endgame and intemisation with patch v1.0.4, and as a Diablo player, I am hoping that these changes will revitalise the game and help bring the franchise back to its former glory.

What the current Blizzard team seem to forget is that although Diablo 3 sold 10 million copies on release, it was the previous two games that more than helped shift these numbers. David Brevik is part of the Diablo franchise legacy and Blizzard should not forget that.

Plants vs Zombies 2 will flower next year 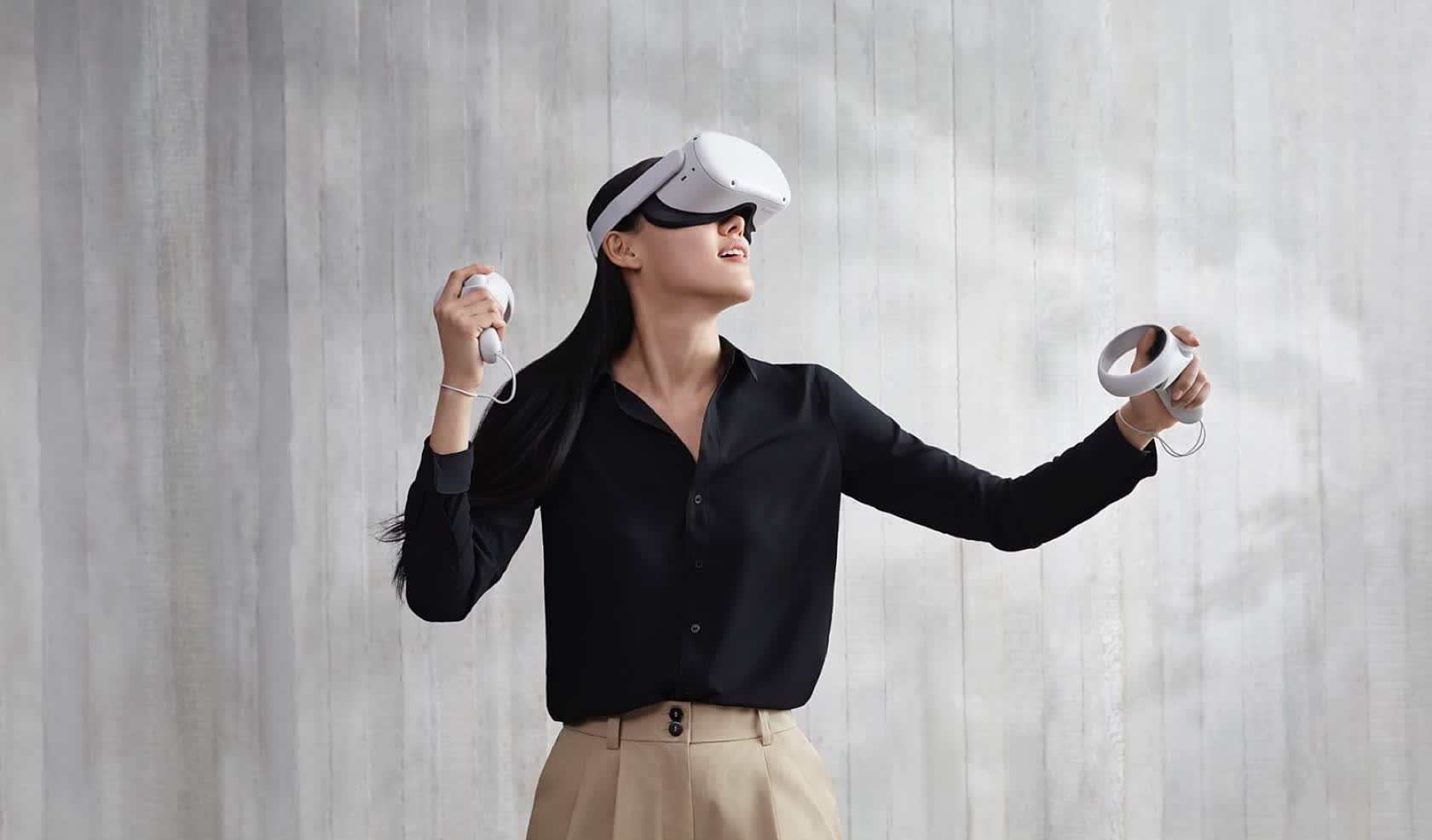 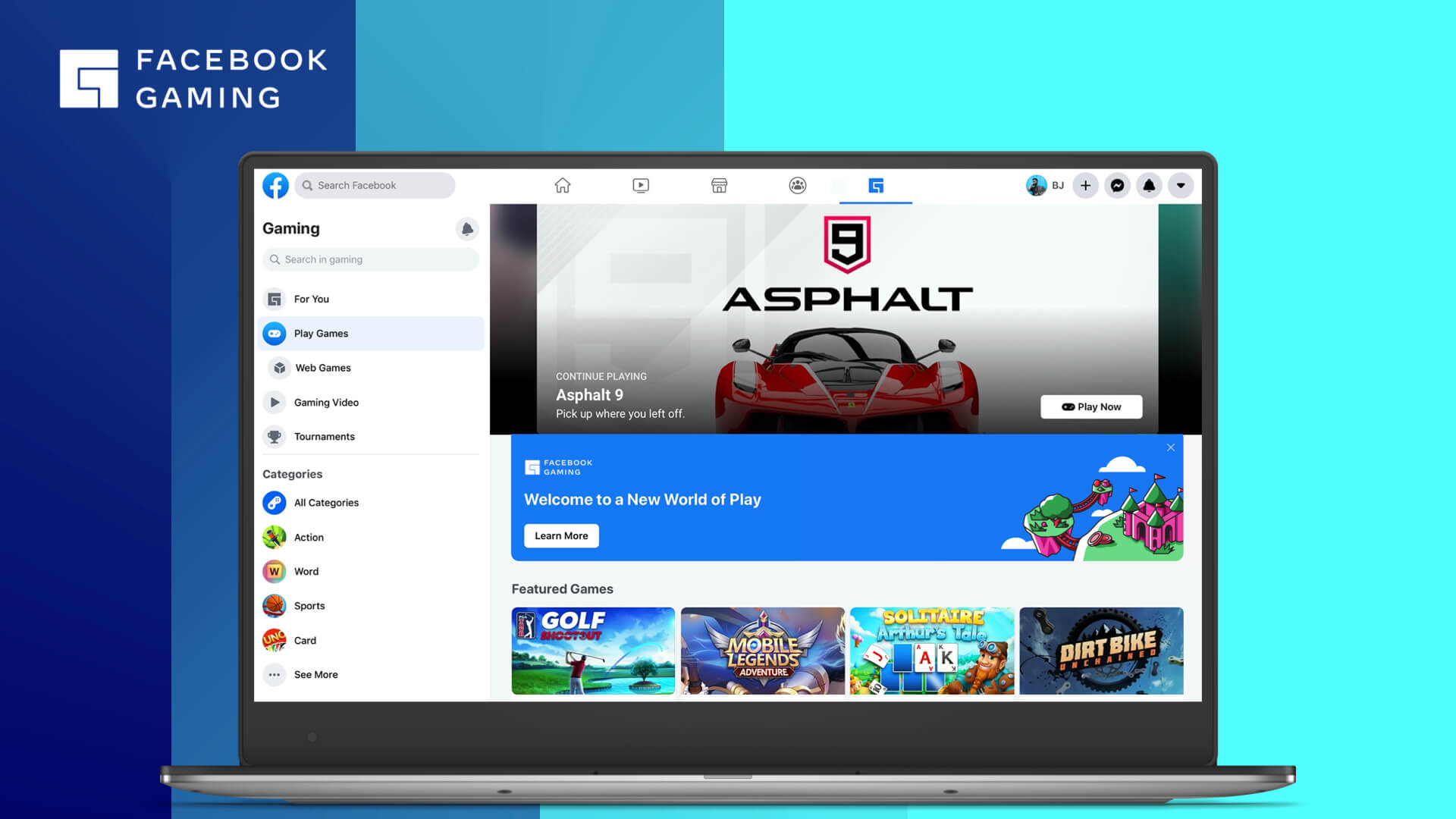