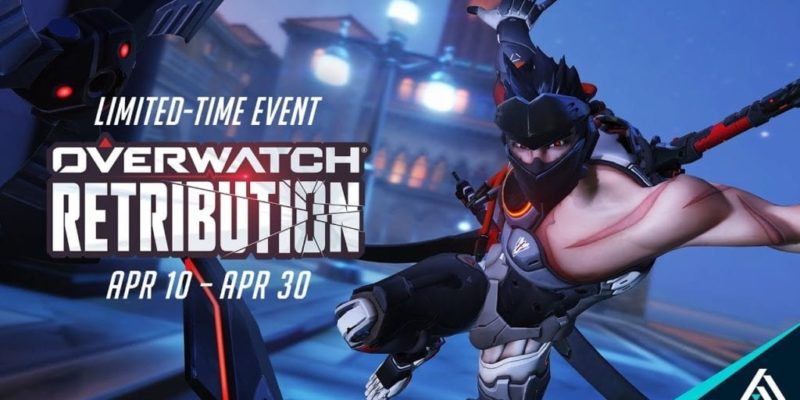 After a week of teasing Blizzard finally shared details of the Retribution event during the Overwatch League.

The Retribution event is a new story-based PvE event which will run between 10-30 April. Characters that are included in this new event include Reaper, Genji, McCree and Moira. The location is Venice and it tells the story of the Blackwatch mission that changed the future of Overwatch as they pursue a high-ranking member of Talon. This is what fans expected based on last week’s teases and yesterday’s Retribution comic release.

With Retribution and Uprising are running in tandem, April is a good month for players who can also get their hands on all the Uprising and new cosmetic items.

World of Warcraft: Battle for Azeroth launching in August