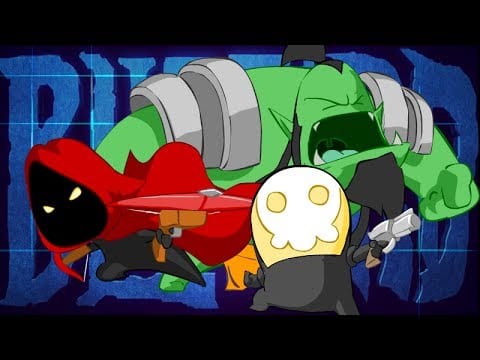 There’s not much else to go on at the moment apart from the animation they released to highlight the renaming. It’s likely that little has changed as far as what the game entails, a MOBA featuring characters from the Blizzard universe. We’ll find out more once BlizzCon gets underway next month.