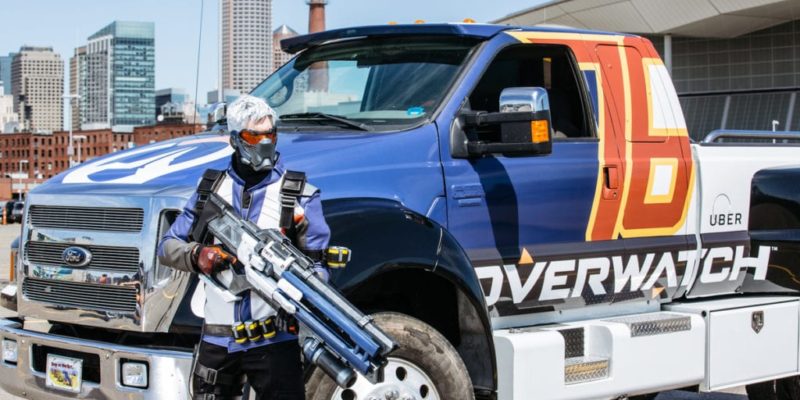 Yesterday around 7PM Blizzard’s promotional Overwatch attendee transport ‘monster truck’ was involved in an accident with a civilian vehicle. Gearbox’ Randy Pitchford witnessed the event and posted on Twitter.

“You cannot make this up. They just smashed into the side of the civilian car. What a nightmare for everyone.

“I offered to help, but they had it sorted. Fortunately, no one was hurt. I feel bad for the victims, but also the PR team and dev team.”

Pitchford took a picture of the accident. 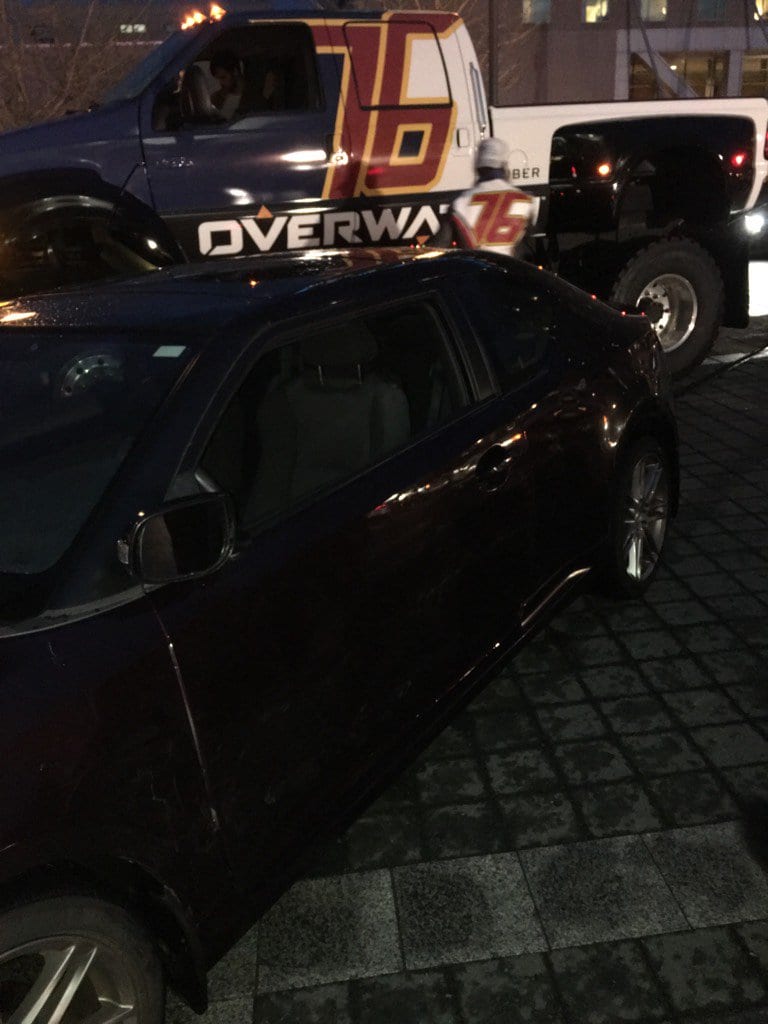 The branded vehicle is part of their UBERwatch partnership promotion to transport attendees to the show. There are a variety of different vehicles including a Lamborghini, a Ford F650 Supertruck (the one that crashed) and Polaris Slingshot. All the drivers are dressed as characters from the game. 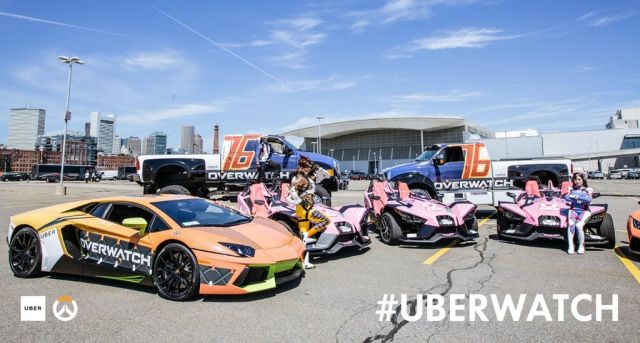 Soldier 76 was at the wheel (as seen in the picture below) when the accident occurred. Perhaps his visor got all steamed up? Thankfully nobody was hurt.

Gigantic is still very much alive – Motiga prepare for the future