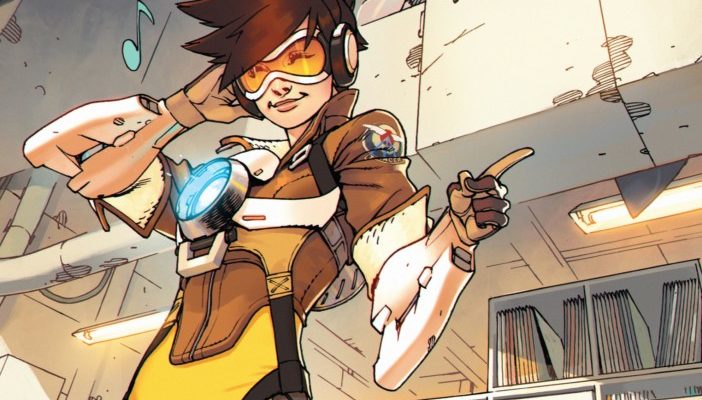 Most conventions have had to shake things up due to the pandemic. Many are going digital, as showing things via video is a great way to bridge the gap. Unfortunately for Blizzard fans, the company has announced that BlizzCon is canceled for 2021. That’s right, the developer’s annual gaming convention won’t be showing up this year at all. Of course, its digital version of the event, BlizzConline, was held in February of this year, so people aren’t likely to be too surprised by this turn of events.

Saralyn Smith, the convention’s executive producer, had some words to share in in a post on the Blizzard site.

“I hope you’re all staying safe and well. As guidelines in California around in-person gatherings continue to evolve and the status of the pandemic fluctuates around the globe, the teams across Blizzard have been discussing what this means for one of the events we miss the most: BlizzCon,” Smith wrote. “We know some of you might be wondering about your own plans to potentially cross the country—not to mention oceans—and meet your friends, family, and fellow community members in California, so today, we wanted to give you a heads-up that we’ve decided we will not be holding BlizzCon this year.”

Smith went on to say, “But we don’t want to let too long go by before we connect with everyone again. So in the meantime, we’re planning a global event for the early part of next year, combining an online show along the lines of our recent BlizzConline with smaller in-person gatherings, and we’ll share more as our plans come together.” 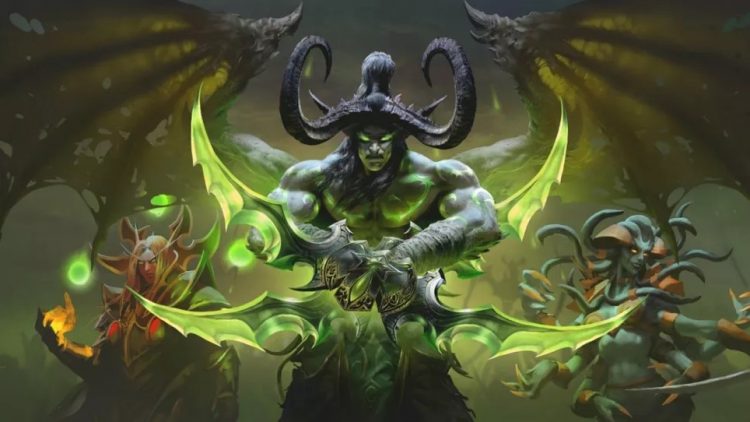 BlizzConLine, of course, had a lot of announcements of its own. It showed Diablo II: Resurrected to the world, as well as announced the Rogue for Diablo IV. Plus, we learned all about the Blizzard Arcade Collection, and we got our first glimpse of Burning Crusade Classic. There was also plenty of news on the Hearthstone front. Its first expansion of the year, Forged in the Barrens, got some love, as well The Year of the Gryphon. BlizzConLine provided a breakdown for it, which detailed a new core set of cards and the classic format. Finally there was the announcement of Mercenaries, a new game mode featuring rogue-lite missions and Warcraft characters to collect.

There’s no word on when the next online event will be, but it might be sooner than you think. We’ll have more on the forthcoming online show once any information is available.