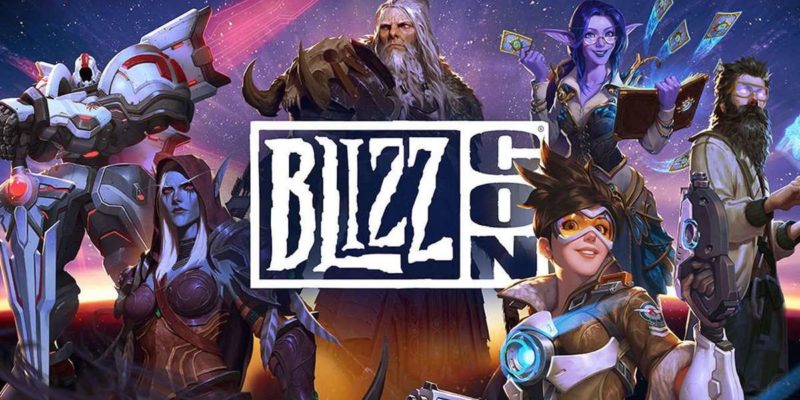 As one of the many canceled events, BlizzCon, or BlizzConline as Blizzard aptly named it, has been announced for February 19-21, 2021. Taking place wholly online (which we already knew), Blizzard will share more details later. But the event will feature many of the usual shows and competitions.

If there was ever a BlizzCon to be canceled or done online, this might be the one to do it, as no major announcements are expected. World of Warcraft Shadowlands is launching in a few weeks, so the next expansion won’t be announced for some time. Fans do hope, of course, to get an update on Diablo IV and Overwatch 2.

Blizzard invites the community to take part in BlizzConline

As Blizzard itself puts it, the publisher has put together “a little something to channel the spirit of BlizzCon.”  What can Blizzard fans expect? As per usual, the cosplay exhibition will still take place. It’ll be open to everyone who signs up before January 4, and due to the online nature of the event, Blizzard invites everyone to show off their pets in costumes as well.

For the cosplay contest, however, the rules are a bit more strict as a clear winner must be chosen. The contest is always worth a watch as the craftsmanship is creative at worst, and legendary at best. It’s uncertain yet how one will be able to watch BlizzConline, but it’s likely that it’ll follow the same format as the usual virtual ticket. 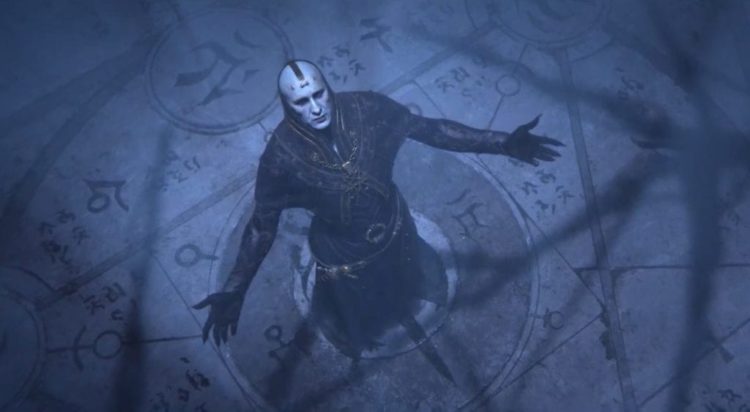 Those who are more into the digital side of things can look forward to the art contest and digital storytelling contest. These are the graphical wizards that can create the most beautiful or well-made digital art and videos, and they are well worth taking a look at. The top three of each will be shown during the BlizzCon broadcast. All in all, BlizzCon this year looks to be on the smaller side, which makes sense considering the online nature combined with most of Blizzard’s games being in the middle of development. Hopefully, the BlizzCon following BlizzConline will be a massive event full of new updates. And, of course, in-person.

Hit up the blog post for rules and registration information for the aforementioned events.