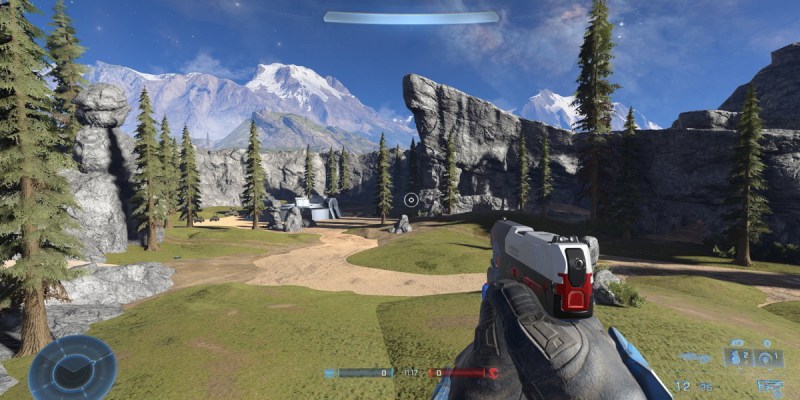 Well, that didn’t take long. Less than two days after 343 Industries (finally) launched Forge Mode into beta, creators have already begun doing what the developer hasn’t. As spotted by Eurogamer, Blood Gulch, the iconic and famous map introduced in Halo: Combat Evolved, is now in Halo Infinite thanks to a Forge creator. The creators shared some images of the map, which is currently still in progress, as well as a link to download it.

To be honest, the map isn’t called Blood Gulch — since Forge Mode in Halo Infinite apparently filters the word “blood.” Instead, you’ll find it under Coagulation, which is what the map was called when it was remade for Halo 2. Coagulation and Blood Gulch have a long history with Halo fans. The original was popular during the heyday of LAN parties. And it also became internet famous due to the Red vs. Blue series by Rooster Teeth in 2003.

The map was created by Halo community member Church, which is naturally a RvB reference. Church shared two images of Coagulation, which is looking fairly accurate to the official maps. It’s still a work in progress, mind. Textures are overlapping in the images, and there’s bound to be tweaking needed for architecture. Regardless, as a salty, old Halo fan, seeing Blood Gulch reborn in Infinite makes me feel like jumping back in and cruising its green hills in a Puma. Sorry, I meant Warthog. 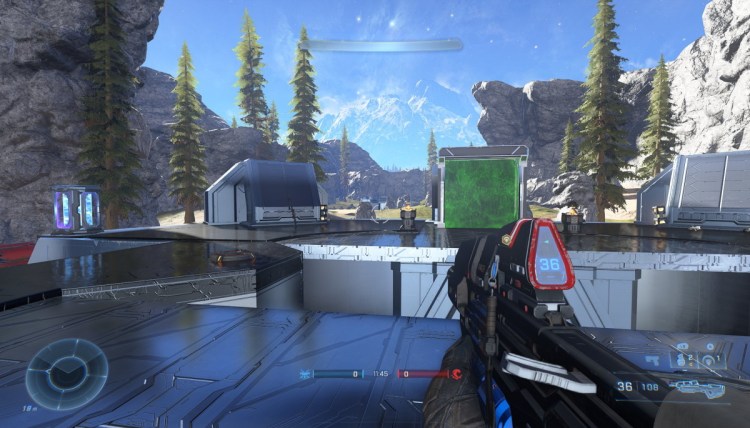 How to get Blood Gulch, aka Coagulation, in Halo Infinite

Blood Gulch can be downloaded and played in Halo Infinite starting now. All you need to do is navigate to the Content Browser of Forge Mode and bookmark the map. At the time of writing, the map holds a 4/5 rating with more than 2,500 plays. Blood Gulch was famous for two-flag CTF, with two bases, a large killing field, and winding pathways on the sides of the map. It was great fun then, and I’m sure it still is today.

Bloodgulch is released! Had to rename it to "coagulation" since "bloodgulch" gets blocked..

( For the fileshare, it's AIphaEpsilon. The L in Alpha is an I. ) pic.twitter.com/PmgbCoa0Jb