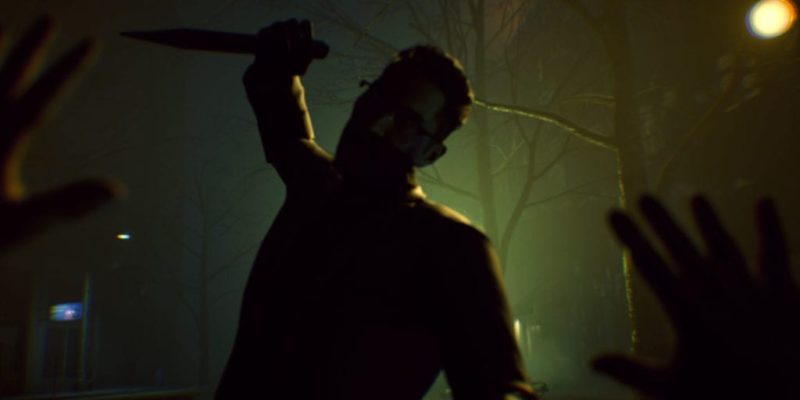 The Vampire: The Masquerade – Bloodlines 2 release is delayed until 2021, according to a developer update. It was originally set for later this year. The RPG has seen multiple delays since its announcement back in early 2019, so this isn’t too surprising. In a year with COVID-19, game delays have become even more common. Much of the industry is moving towards remote work as a result of the pandemic, which if affecting all walks of development life.

Developer Hardsuit Labs points to quality reasons for the release date shift. In its message about Vampire: The Masquerade – Bloodlines 2 being delayed, the developer states it needed more time to meet its lofty ambitions. Moving the launch date hopes to”ensure the best player experience possible.”

Back in May, we got a good look at Vampire: The Masquerade – Bloodlines 2. The come dance trailer was revealed at May’s Inside Xbox show. Whilst it didn’t show much gameplay, it did nail the atmosphere of a vampire adventure. Prior to its first trailer drop, Hardsuit had offered glimpses into its dreary vampire world. We got introduced to the multiple factions running Seattle, including the Unseen and the Newcomers. 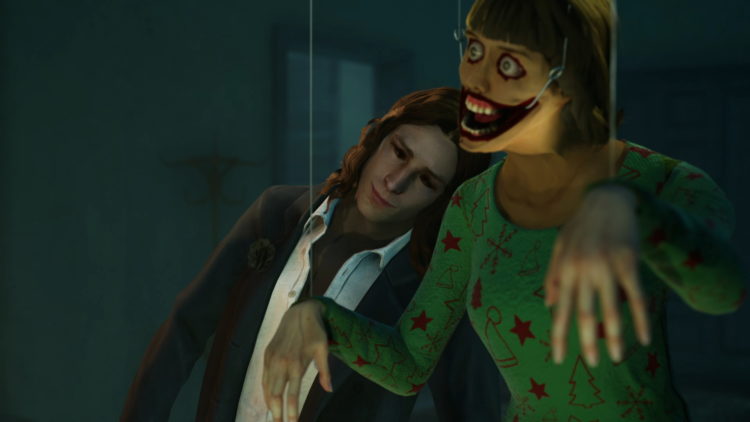 Elsewhere in the Vampire: The Masquerade franchise, we’ve seen multiple side stories and ventures into different genres. Last December, Vampire: the Masquerade – Coteries of New York launched on PC; a visual novel set in the World of Darkness. We reviewed the game at launch, and came away with mixed opinions. Coteries of New York was well-written and told a decent story, but was also let down by repetitive visuals, bugs, and relatively shallow choices.

Hopefully we see some more of Vampire: The Masquerade – Bloodlines 2 in the coming months, now that we have to wait just a tad bit longer for release. 2021 is now looking pretty stacked, as so much of 2020 has slipped a further year.