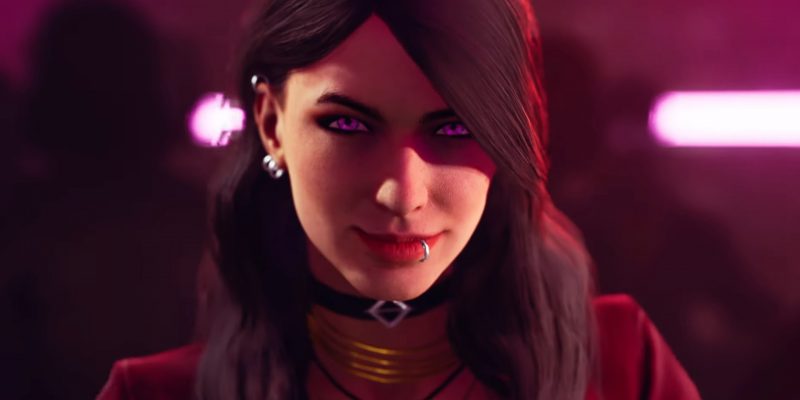 Former Vampire: The Masquerade — Bloodlines 2 developer Hardsuit Labs is getting hit with layoffs this week. Some of the studio’s employees took to Twitter to reveal the news just one week following Hardsuit’s removal from Bloodlines 2. There is still no word on who will take over the game’s development.

Hardsuit has laid off the four-person narrative team, as well as employees in departments across the company. “HSL has made the decision to do layoffs today, and all of us on the narrative team were affected,” former Narrative Lead Samantha Wallschlaeger wrote on Twitter. The layoffs also affected some of the studio’s producers and writers.

For those who are unfamiliar, Hardsuit Labs is an independent studio in Seattle, Washington. In addition to Bloodlines 2, the developer also had a hand in creating the free-to-play FPS Blacklight: Retribution.

Previously, we reported that Hardsuit would be replaced as Bloodlines 2‘s developer. Publisher Paradox Interactive revealed in an earnings report last week its decision to remove the studio from the project. The news came after a string of firings and departures within Hardsuit caused delays. Bloodlines 2 was set to come out later this year, but it is now delayed indefinitely. Because of this latest news, Epic Games Store has halted the game’s pre-orders. Paradox promised to let fans know soon who will become the new Bloodlines 2 developer.

The development timeline for Bloodlines 2 has been rocky at best. The game has been in the works for three and a half years. After a 2019 delay, Hardsuit planned to release the game in Q1 of 2020. However, the studio later acknowledged that the first game was released too early, and the team wanted to avoid the same mistake this time around. Hardsuit then pushed Bloodlines 2 to 2021. Now, Hardsuit has no involvement in the game, and we have no idea what to expect. Hopefully, the new developer can put Bloodlines 2 on the fast track to a solid release day.

By Tim McDonald40 mins ago
Features