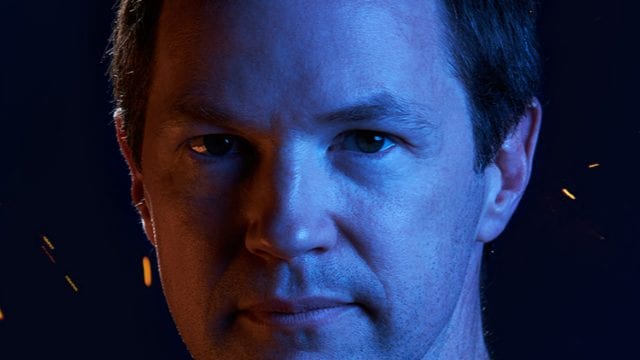 Rob Pardo departed Blizzard in July 2014 after years of working on Blizzard biggest hits including the Warcraft RTS series and World of Warcraft. After a short break, he’s back with Bonfire Studios.

Rob is joined by other ex-Blizzard employees including Diablo 3‘s second game director Josh Mosqueira who recently announced his departure from Blizzard. Other Blizard names include  Matthew Versluys who was director of BattleNet Engineering and  Nick Carpenter  the vice president of art and cinematic development at Blizzard. Ex-Nexon CEO Min Kim also joins the team.

The new studio has received funding from both Riot Games and Andreessen Horowitz (a16z). A statement on their website reads:

To give us the ability to operate with independence and create the games we want, we had to find amazing investors. If we are going to create a superhero team, we needed our version of Shield. After all, superhero bases are not free. But we needed more than financial backing, we wanted true partners that could give us sage advice about the road ahead, connect us to future partners and most importantly who share our vision for Bonfire Studios.

We are extremely fortunate to find our partners in Riot Games and Andreessen Horowitz (a16z). Riot’s aspiration to be the most player-focused game company in the world, aligns very nicely with our vision to build friendships through our online games. With a16z, we found a treasure trove of experienced entrepreneurs that have a wealth of knowledge about how to create a great and enduring company.

The new studio is based in Irvine, California, and according to the New York Times, there are no games in development as yet.