Ever wanted to play a first-person shooter where you used a boomerang? No? Me either! But Boomerang X is changing that. Set for release later this year, it’s a strange, creative game all about throwing a boomerang at things. It sounds weird until you notice that it’s being published by Devolver Digital, at which point it all makes sense. I got to get an early look at what it offers. Mostly, it’s about boomerang action, yes, but also general strangeness.

Boomerang X has a plot, but I’m not too sure what it is exactly. There’s an evil corruption spreading in a place (I’ve got all the best details,) and you need to descend it for a cleansing via acts of violence. I did see an NPC at one point: it was a very tall bug person or something. Don’t ask me, I just work here. The visuals are simplistic, but have a lot of personality and style. Sometimes you’ll find yourself in a room where you need to hit musical strings in order to progress. I don’t know why. Boomerang reasons, maybe.

The visuals come in handy, though, as Boomerang X easily runs at well over 100 fps at 1440p on a mid-level GPU. The game is blisteringly fast, so that extra smoothness really sold me on the whole experience. I have to mention that I didn’t get as far into this build as I’d planned, as the game wouldn’t run for more than 10 or 15 minutes at a time without crashing. I really hope that gets fixed, as I’d very much like to dive deeper into the game’s madness. 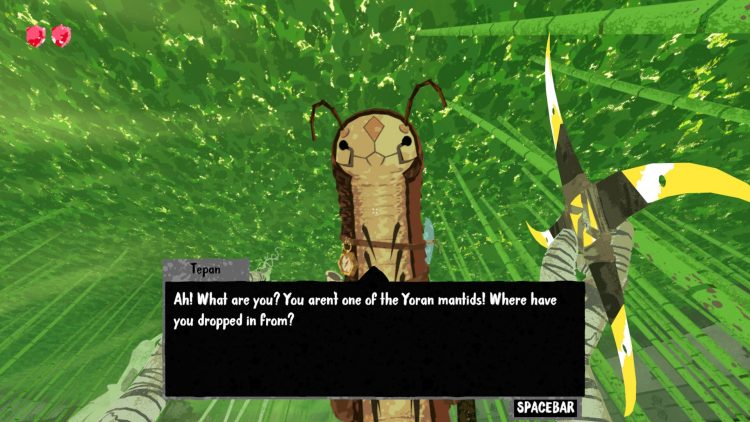 Shockingly, you get a boomerang early on. It can be fired off by clicking the left mouse button, and then recalled by clicking the right. This is snappy and instantaneous, so there’s a fast-paced rhythm to the gameplay. It only takes a few moments to get the hang of, but Boomerang X adds wrinkles over time. The boomerang can be charged, plus left-clicking a second time while it’s flying will teleport you to it. This lets you practically fly around the place and it’s exhilaratingly frenetic. You can also slow down time while charging the boomerang.

There are platforming sections in Boomerang X, but you’ll mostly be spending time in arenas. You’ll enter areas with a pink crystal in the air. Once you shoot it, you’ll have to dispatch a certain number of enemy waves to progress. Enemies are mostly inky shadow insects that are rather reminiscent of the foes from Gravity Rush. You need to dispatch all of the ones with yellow icons above them to move on. These are fun, but I always feel that making players survive waves of foes as part of a campaign is a bit underwhelming. I’m hoping it evolves more and more along the course of a playthrough.

Regardless, the mechanics on offer in Boomerang X are uniformly fantastic. Honestly, I’m looking forward to using them more if the game will stop crashing for me. I’m not the biggest fan of the focus on arena waves, but with such tight, responsive, and unique gameplay, I don’t honestly mind as much as I would otherwise. We’ll hopefully have more for you when the game releases. 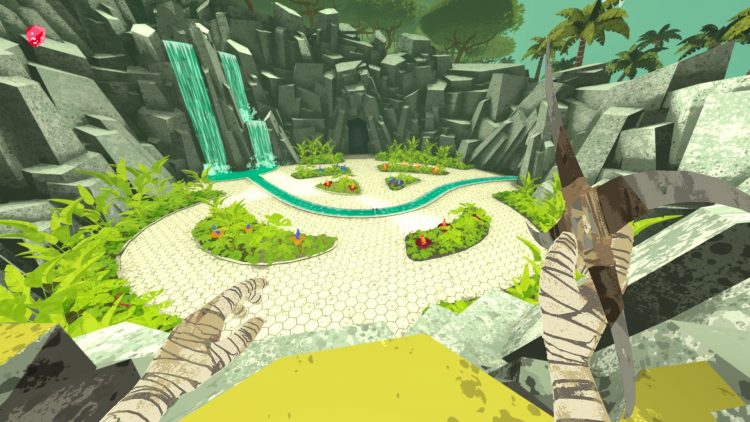 By Tim McDonald1 day ago
Previews