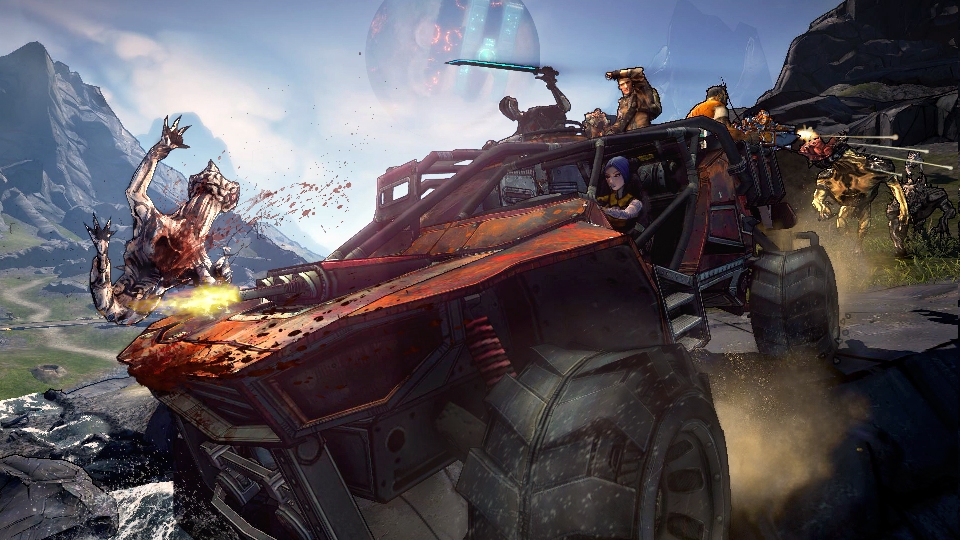 Brian Martel, chief creative officer at Gearbox, has told IncGamers that the development of Borderlands 2 required double the money and double the number of people to create it in comparison to the first game.

Speaking in an interview that will be publish in full tomorrow, Martel tells us that the extra time and effort helped to produce a game that has far fewer flaws than Borderlands 1.

“It was probably double the total budget and double the number of people working on it, give or take,” said Martel.

“It also took longer to build the real core of the game. With the first game it was a very short time between us deciding to change the art style and then the game being finished, which is probably why there were some bugs in the game.

“With Borderlands 2 we had the time to look at those flaws and remove them or change them to something that works. We also wanted much more diversity with the creatures and the environments. Like I said before, it’s one of the best games we’ve ever made.”

Martel has also said that Borderlands 2 is a lot longer than the original, taking between 60 and 70 hours to complete.

Our full interview with Brian Martel can be found here.

In the mean time, you can check out our latest hands-on preview of Borderlands 2 here.