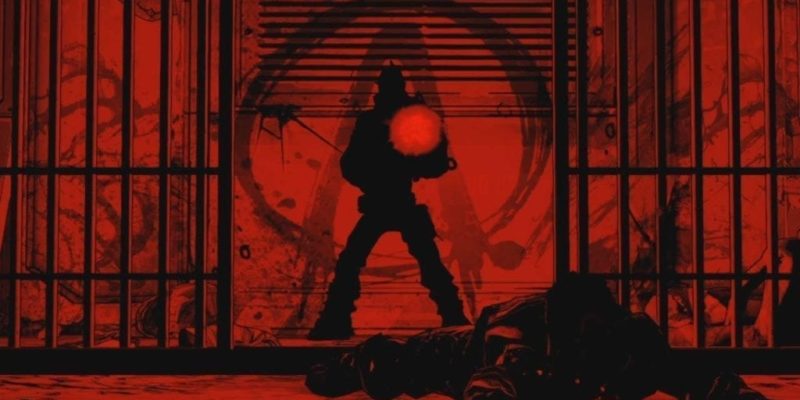 A new video was recently uploaded to 2K Games’ official Youtube account which teases a new character that will be coming to Borderlands 2 in the near future.

A full reveal shouldn’t be far away as the trailer states that the character will be “en route to PAX East”. So expect a full reveal in just over a week.

Call of Juarez: Gunslinger slings out a gameplay trailer

SimCity modder busts out of city boundaries and plays offline