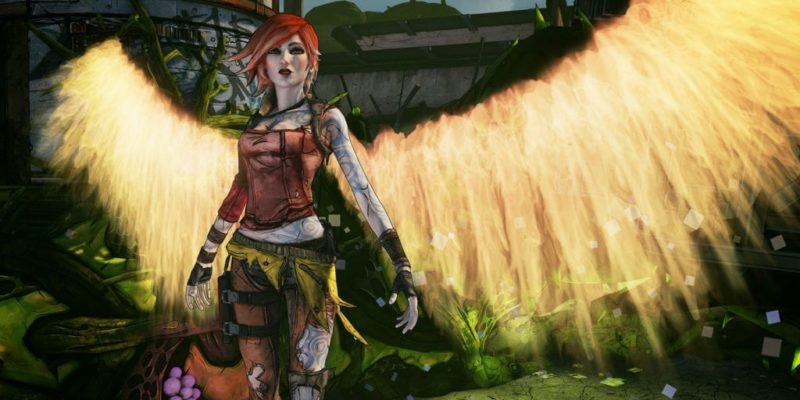 During the Xbox E3 press conference, new Borderlands 2 DLC was announced. Though it’d been leaked and hinted at in the last week, we now have confirmation that there’s new Borderlands content even before Borderlands 3. In fact, it’s available now! For free too, though only temporarily.

From now until July 9, the DLC won’t cost you anything. Titled “Commander Lilith & The Fight for Sanctuary,” the DLC is meant to set the stage for Borderlands 3. Check out the trailer below.

The DLC will include a number of new features. Firstly, there’s a new loot tier: Effervescent. Yes, that is indeed a word. Secondly, being Borderlands, nobody should be surprised to see more guns and equipment have been added.

Other features include customization options for characters and vehicles, new enemies and bosses, and new areas. And to top it all off, they increased the level cap from 72 to 80. Speaking of levels, if you want to try out this DLC but don’t feel like starting all over, you will be able to create a level 30 character and hop straight into action. You also don’t need to have completed Borderlands 2 in order to enjoy this DLC. Of course, you do need to own BL2 or The Handsome Collection in order to play it.

Borderlands 3 launches on September 13. If you’re still not caught up to the story, however, the Handsome Collection is on sale on Steam this weekend and will also be available on the Xbox Game Pass.

For the new Borderlands 3 trailer, look no further! We’ve got you covered.