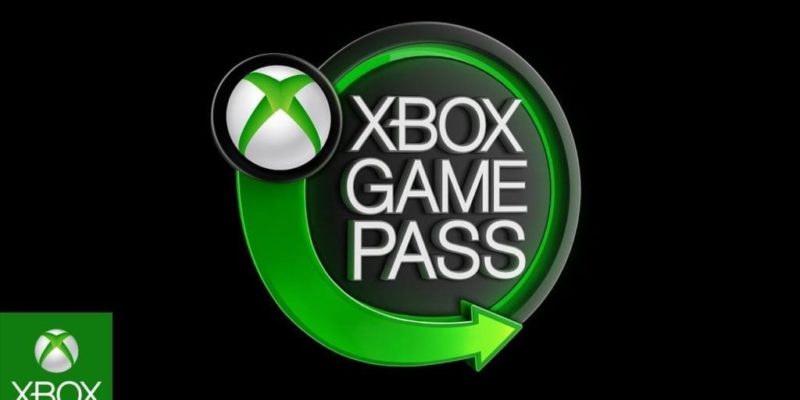 The line between PC gaming and Xbox is slowly fading. PC gamers can now enjoy Xbox Game Pass Ultimate on their home computer, and Microsoft has confirmed that for today only they are offering a one-month subscription for the price of a dollar.

That is a pretty sweet deal, especially if you consider some of the games on offer. The recently released Imperator: Rome is on the list, so strategy fans will be happy with that one. Other games include Metro Exodus, Forza Horizon 4, Sea of Thieves, Gears 5, Prey, Ark: Survival Evolved, and many more. Best of all, PC players have been waiting for years for The Master Chief Collection, which will also make its way to Xbox Game Pass, along with Halo: Reach. It’s been a long time coming, but the Spartans will finally fight their way through The Flood on home computers.

Xbox Game Pass Ultimate is a combination of two of Microsoft’s subscription services: Xbox Game Pass, which offers up over 100 games for players to access on their PC, and Xbox Live Gold. Any PC players who also own an Xbox can utilize the former to receive monthly free games, and access online multiplayer via their console.

It has been clear for some time that Microsoft wants PC gamers to buy an Xbox. Last month, Microsoft confirmed that while progressing through the Master Chief Collection, players will be able to pick up their save file from their PC and continue the game on their console. Also revealed earlier this year, Microsoft has an app that allows players to stream PC games to their Xbox. There have also been instances where Microsoft offered free game codes via crossbuy. Anyone who bought a certain game on Xbox would receive that game for free on PC. With all of the recent news, it looks like Microsoft will continue to blur the line between gaming on PC and console.

Have a look at the Game Pass for PC trailer below: