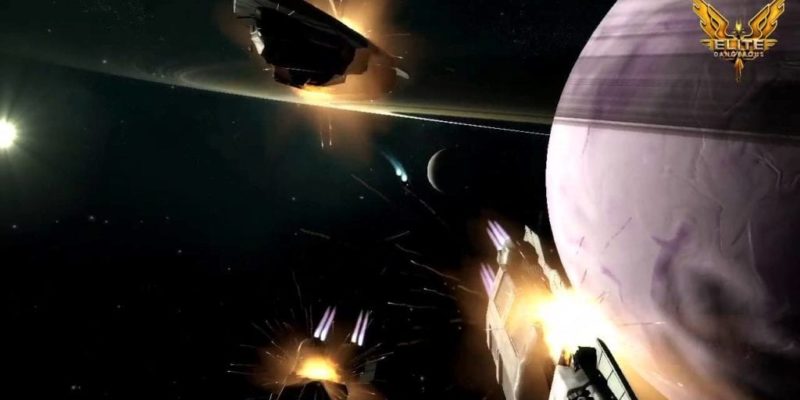 The latest update from the Frontier Developments team and David Braben for Elite Dangerous takes a look at roles in the upcoming space title.

The new video shows work-in-progress gameplay of a convoy under attack featuring both real players and AI. Anaconda ships are shown for the first time in the video and there’s pirates, escorts, bounty hunters  and traders all locked in battle as David explains how they want roles in the game to work.

By Otto Kratky45 mins ago
News