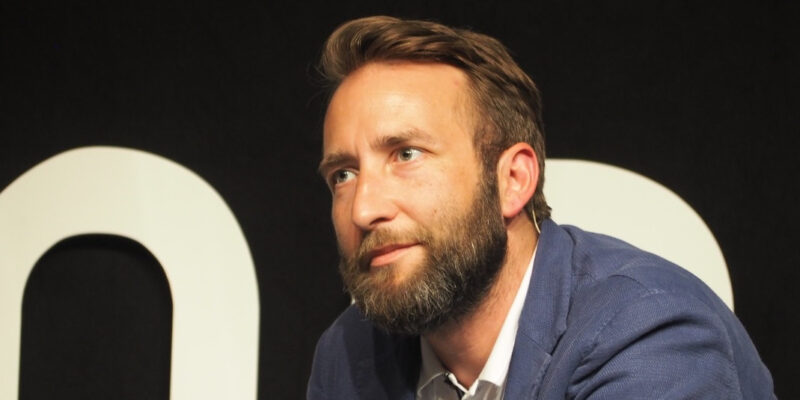 Game designer Brendan Greene has become somewhat of an influential figure within the industry. Many gaming enthusiasts know him for creating PlayerUnknown’s Battlegrounds, which became a major contributing factor toward the battle royale genre’s massive popularity and success in recent years. He developed the game when he still worked for PUBG Corporation, which became a subsidiary of the company Krafton less than a year after the title’s release. Now, Brendan Greene has officially departed from Krafton so that he can build up his own gaming studio, dubbed PlayerUnknown Productions.

Greene expressed his gratitude toward both PUGB Corporation and Krafton “for taking a chance on [him] and for the opportunities they afforded [him] over the past four years.” According to Greene, the establishment of PlayerUnknown Productions will allow him “to create the kind of experience [he has] envisaged for years.” As for what kind of experience he is referring to, he plans to share more information about that “at a later date.” Having said that, a statement sharing that PlayerUnknown Productions will “[explore] the systems needed to enable massive scale within open world games” may give some idea as to what this experience may entail.

Sowing the seeds of his departure

Before this announcement, Greene had already stopped actively developing PlayerUnknown’s Battlegrounds around two years prior. He became the head of a Special Projects division at PUBG Corporation, which explored “interaction and connection within the game space.”

The decision to form PlayerUnknown Productions will likely benefit Greene tremendously, as he will now have plenty of freedom to flex his creative muscles and pursue the kinds of projects he wants to make. Hopefully, the project he currently has planned will both satisfy his creative itch and become successful in its own right. But of course, it is still too early to tell whether or not his new project will accomplish any of that, at least until he unveils more information. 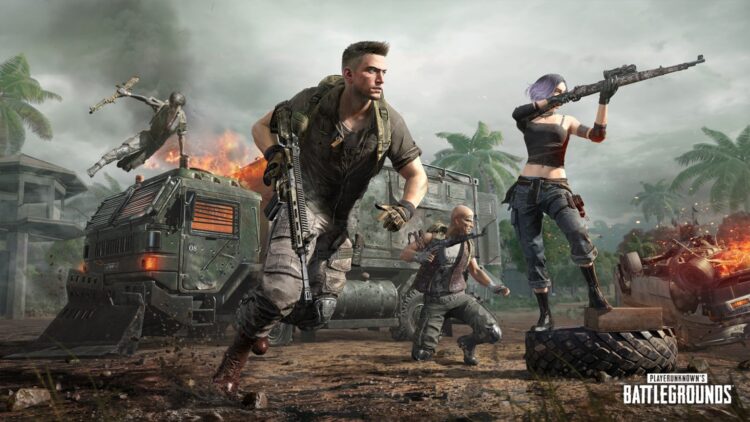 Genshin Impact: Fishing guide — How to start fishing in version 2.1