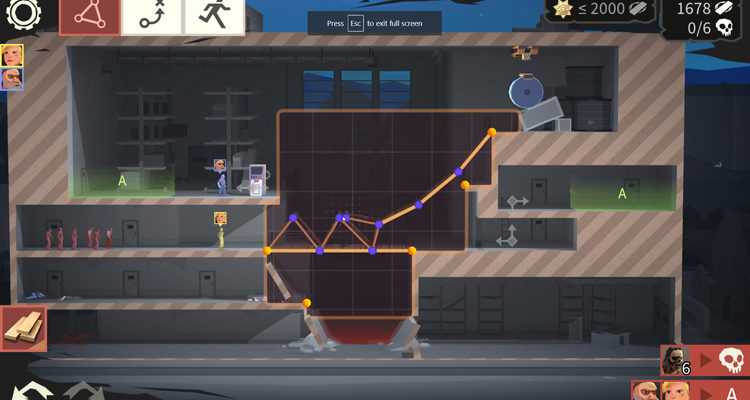 Will Epic Games Store ever stop routinely throwing free games at us? Or will our backlogs keep piling up until the heat death of the universe? Regardless, the the storefront has already let us know what games will be coming free to EGS in July. From now until the July 8, the puzzle game The Spectrum Retreat will be available for download. Next week things get a bit more well-known, with Bridge Constructor The Walking Dead and Ironcast coming immediately after. Make sure to pad your library while you can, otherwise it’ll take less time to scroll through when you boot up the client just to go, “wow, look at all the stuff I didn’t pay for.”

Bridge Constructor The Walking Dead is, of course, a Bridge Constructor game with Walking Dead elements. Obviously, you build bridges as part of a puzzle game, only there are zombies and survivors around. Recognizable characters from the property also appear in the game, such as Eugene, Daryl, Michonne, and Captain Zom B. Killa himself. One of those is not real. You will have trouble figuring out which, I’m sure. The game originally launched in November of 2020 and has surprisingly few reviews on Steam, clocking in at just 57 at the time of this writing.

As for Ironcast, it’s a turn-based strategy game set in late 19th century Steampunk England inspired by the works of H.G. Wells and Jules Verne. The game sees you operating the titular Ironcasts, which is basically a mech. You’ll need to generate resource nodes to power the mech’s weapons, and you’ll need to play things smart to stave off enemy attacks, both by offensive and defensive means. This is an older title that launched on Steam back in March of 2015, and it has a mostly positive rating from a pool of nearly 700 reviews. 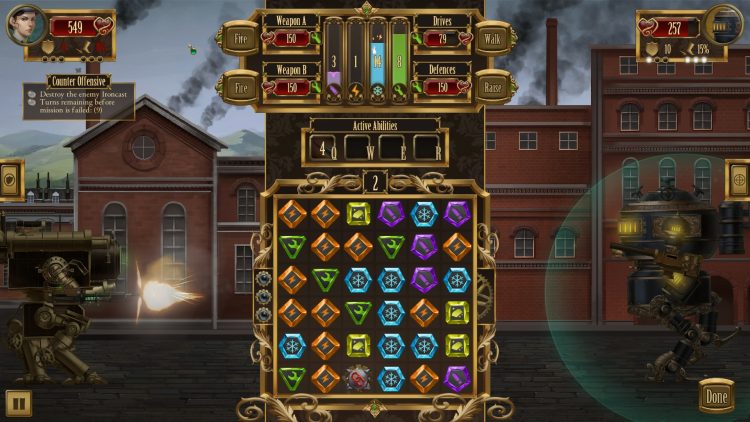