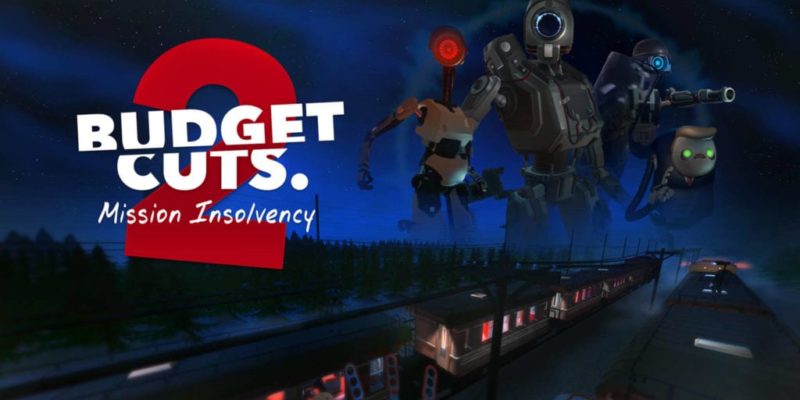 Neat Corporation and Fast Travel Games, admitted fans of each other’s games, have teamed up to bring us Budget Cuts 2: Mission Insolvency. The first game in the series was delayed numerous times in the lead-up to its eventual release, but now it’s regarded as one of the most beloved VR titles of this era. Hopefully the release date of December 12 sticks for Budget Cuts 2: Mission Insolvency. Too many delays and they may have an insolvency mission of their own.

Budget Cuts 2: Mission Insolvency is a stealth action VR game coming to the HTC Vive, Oculus Rift, and Valve Index headsets. It picks up right where the first game left off, but the developers insist it can be played as a standalone story. You don’t have to even touch the first one. Unless you want to. They would probably appreciate it if you did.

Time to get to work

In Budget Cuts, you managed to get out of the TransCorp office alive. But your work is far from done. While you were fighting for your life, the robot overlords expanded beyond TransCorp.

In Budget Cuts 2: Mission Insolvency, humanity is being optimized out of existence as jobs are being taken over by robots. It’s up to you, a menial office worker, to step up and let all the robots go. To hell. 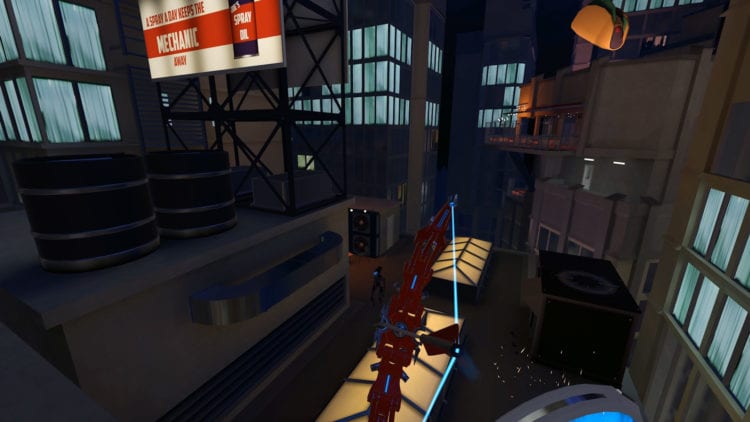 That robot wants your job. And your life. What are you going to do about it?

You can expect an epic storyline, spine-tingling tension, as well as the classic blend of violence, tongue-in-cheek humor, and tacos. Explore a range of new environments outside the safety of your familiar office. Cut new enemies down to size. And use new gadgets to solve puzzles and ensure humanity doesn’t get fired from the planet. The jobs, and lives, of humans everywhere are in your hands. No pressure.

To ensure you don’t miss the culmination of this epically entertaining story, wishlist Budget Cuts 2: Mission Insolvency on Steam or the Oculus Store.

Ring of Elysium Season 6 gets tactical with new Adventure Pass