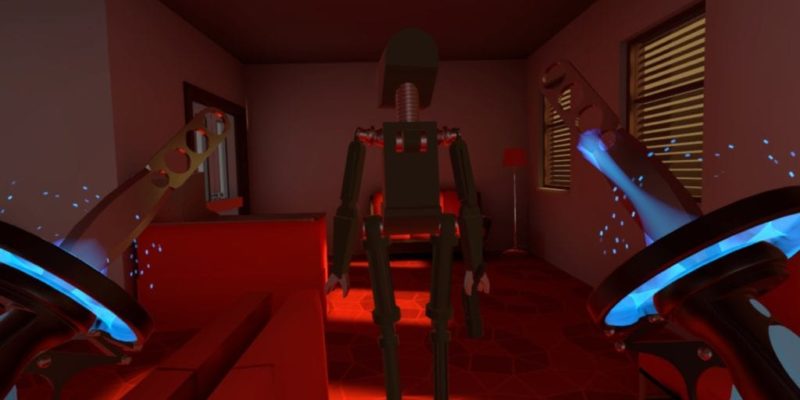 Budget Cuts was one VR titles that has been kicking around for a while on Steam thanks to the release of a demo a while ago. Developer Neat Corporation has now finally revealed a release date.

The game is a stealth game in which you sneak around avoiding or taking out robots and the demo was just a taste of what’s to come. Looking for items, solving puzzles and taking out robots hell-bent on finishing you off is surprisingly nerve-racking and even the demo proved that this could be something special. The teleportation system works like a charm and there’s a real sense of immersion.

Budget Cuts will be released on Steam on and Oculus Home on 16 May and it’s defintely one to keep an eye on.

The ‘Ataribox’ is Now Officially the Atari VCS, Here are the Details