It’s been a good run, we have to admit, but all good things must come to an end. Next month Destiny developer Bungie, which created the Halo franchise, will be closing down its website reminder of the past. The Halo branch of its site will be no more, which includes series backstory, community posts, and player stats.

The announcement is tucked away in the studio’s latest weekly post, and the nature of it is a bit sad to be honest. Millions of player profiles, our very own Cameron’s stats for his thousands of multiplayer matches, any remaining images and clips, will disappear. Bungie has given us warning to save what we want before it vanishes though, on February 9. Still, it’d of been nice for the developer to give the news its own post, a send off for a great era at Bungie.

Sadly no, you’ve got to read about literally 7,000 changes coming to Destiny 2 first. This is almost rubbing salt in the wound, again reminding us of the glory days. I can enjoy a live service as much as the next bloke, but man do I long for the simpler days of online multiplayer games. 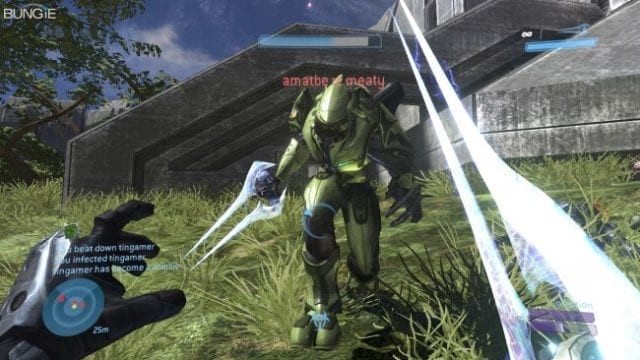 Anyway, if you are wanting to save your stuff, it’s best to head over to the site sooner rather than later. Whatever you uploaded from the Xbox 360 days should be there: player stats, files, video clips and pictures, the whole lot. If you’re looking for more general Halo website stuff like forum posts, news articles and groups, they were all imported in 2013 and will be kept online, for now.

If unlike me you’ve already moved on, there’s plenty of Destiny 2 news in the weekly post as well. Bungie has given a rundown on what’s coming in season 13, along with upcoming balance tweaks for PvP modes in Destiny 2. If you want one last shot of nostalgia though, get browsing those old Halo files before they disappear for good.