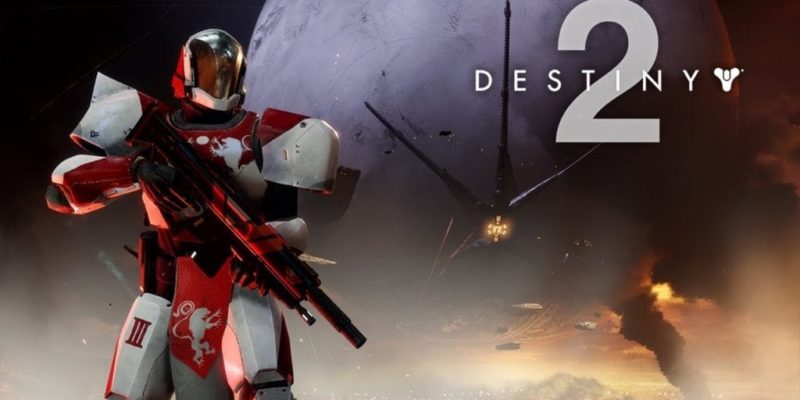 Destiny 2 may be new to PC gamers but console games have been playing for a number of weeks now. Today Bungie outlined some of the upcoming content and plans to improve and add to the game.

Most of the planned features/updates have not been given a specific launch date but competitive players at least now know that private matches won’t be coming until early next year.

Today’s update also includes some art for upcoming items in Season 2 along with the following planned additions:

CB: Hey, everyone. We’ve been playing the game in the wild for seven weeks, and like the Destiny experiences that have come before, we’re always thinking about where the game is heading next. We’re still planning when a bunch of the improvements listed below are going to make their way into the game, but we wanted to let you know what we’re up to. Here’s a short list of updates we’re working on:

Next week a new patch will drop taking Destiny 2 v1.06 which includes a number of fixes and changes as detailed in these preview patch notes.

Overwatch eSports features being added to help viewers and broadcasters