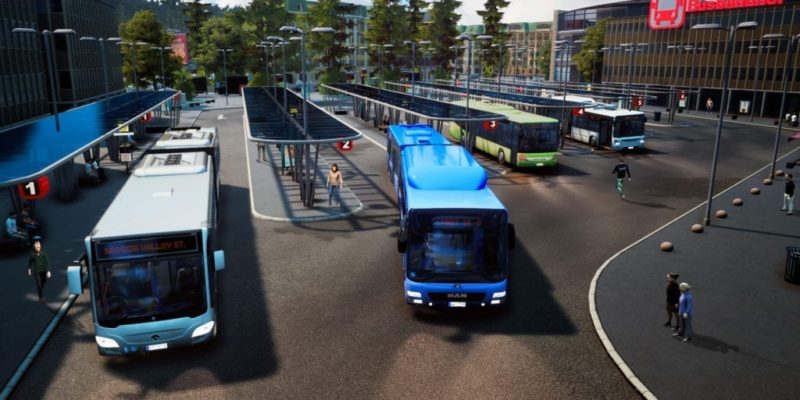 The developers over at Still Alive Studios have been hard at work on improving Bus Simulator 18 since its recent release back in June. A new update has recently been released which brings a lot of improvements to the table, such as AI improvements and various bug fixes. But,  what’s one of the most important changes in this update is that some of the game’s performance issues have been sorted out, specifically, the memory usage has been optimized and the loading times have been reduced. The game also uses fewer resources from the GPU. Many players have reported framerate issues, so these are some welcome changes.

Many other changes were made, so check out the full patch list below: