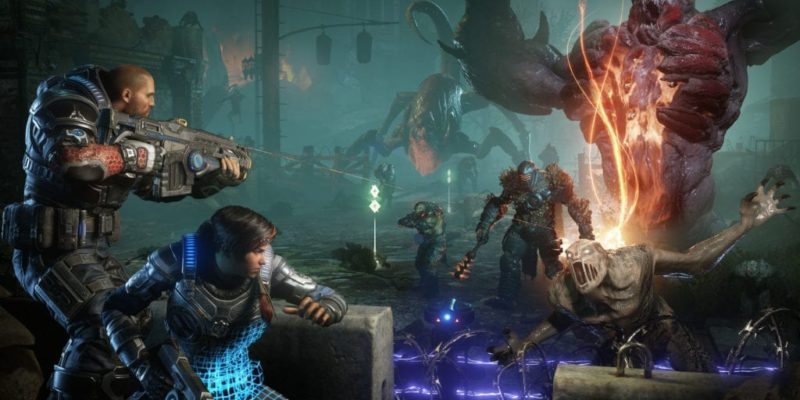 Xbox continues to be something more than just a console you play video games on. During E3 2019, Microsoft took to the stage to highlight more studios and games that now find a new home under its wing. This also included hoisting up one of its flagship titles, Gears of War 5. To further sweeten the deal, Xbox Game Pass is now getting a more fruitful experience on PC. AMD currently has a promotion running right now to add more value to your rig upgrade. It’s simple: buy an AMD product and get three months of Xbox Game Pass on PC, free. As Gears of War 5 will be included with Xbox Game Pass, it too will be at your disposal.

CPUs and GPUs need love, too

It can be a big relief when you spend hundreds of dollars on upgrading your PC only to find out you qualify for free games. A few months back, this was exactly the situation when I had upgraded my CPU. The full game for World War Z and The Division 2 were part of a promotional partnership between AMD and Best Buy store locations.

There is currently a list of available hardware that qualifies for this promotion. Hardware like the AMD Ryzen 7 2700x processor and AMD Radeon RX 590 are on the table.

Personally, I have yet to see firm tech specifications regarding Gears of War 5. However, you should be in a good place if you are needing to upgrade either one of those components. Although not confirmed, some have predicted the following hardware requirements:

Gears of War 5 will release on PC and Xbox One Sept. 10, 2019. Xbox Game Pass will launch in August of 2019 for PC and currently has a beta program open. It will run similar to its console counterpart, chiming in at US $9.99.

Click to the AMD official site for additional information regarding the promotion.