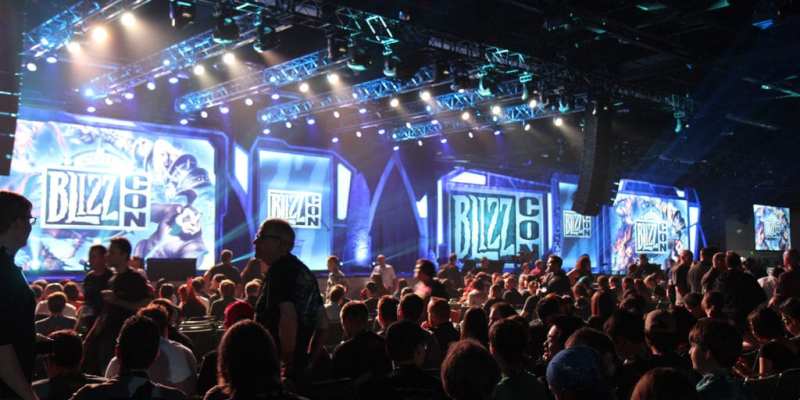 The California Department of Fair Employment and Housing filed a lawsuit against Activision Blizzard on Tuesday. In the suit, which is the result of a two-year investigation, the DFEH claims that the company has engaged in “frat boy” culture. The allegations include discrimination, sexual harassment, pay disparities, and more. As a warning, some of the claims in the suit are chilling, especially one such example that involves suicide.

As reported by Bloomberg earlier today, the lawsuit filed against Activision Blizzard contains many glaring examples of “frat boy” behavior. The suit claims that the company would host “cube crawls” in which male employees got drunk and crawled through office cubicles while harassing female employees. Male employees would also allegedly show up to work while hungover only to “play video games for long periods of time while delegating their responsibilities to female employees.” According to the suit, male employees openly spoke of their “sexual encounters,” talked about women’s bodies, made rape and prostitution jokes, and engaged in touching or groping female coworkers.

The Activision Blizzard lawsuit also alleges to pay disparities, and discrimination toward pregnancy and women of color. DFEH’s suit claims that a woman was passed over for a promotion that was given to a newer, less experienced and accomplished male colleague because he was “friends with the male head of the unit.” One woman in the suit alleges she was given management responsibilities and asked for appropriate pay and a promotion, only to be denied by her male supervisor because “she might get pregnant and like being a mom too much.” The suit also claimed that an African-American female employee was being micromanaged. Examples provided by the suit include her being criticized for her body language and her inability to request a day off without being asked to write a page detailing what she would be doing. 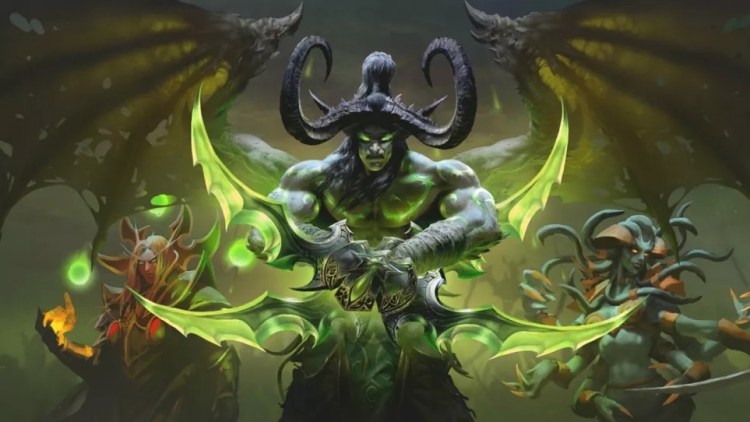 The suit names former senior creative director for World of Warcraft Alex Afrasiabi, and includes many allegations of perpetuated harassment by him. According to the suit, Afrasiabi would “hit on his female employees, telling him he wanted to marry them, attempting to kiss them, and putting his arms around them” in “plain view of other male employees, including supervisors, who had to intervene and pull him off female employees.” The suit claims that Afrasiabi’s history of harassment was so well known, a hotel room he had was dubbed the “Crosby Suite” [sic] — in reference to Bill Cosby. Apparently, Blizzard President J. Allen Brack tried to reel him in, but offered no more than a “slap on the wrist.” Afrasiabi was spotted by the community to have left Blizzard last year around June, however, but the company never announced his departure.

The most disturbing allegation contained in the suit involves a woman who took her own life. According to the DFEH, a female employee “committed suicide while on a company trip due to a sexual relationship she had been having with her male supervisor.” The suit continues, claiming the supervisor was “found by police to have brought a butt plug and lubricant on this business trip.” Prior to this, the suit claims that she had been harassed for some time, and nude photos of her were shared during an office holiday party.

Activision Blizzard has responded to the lawsuit. A company representative wrote that the “DFEH includes distorted, and in many cases false, descriptions of Blizzard’s past” (Cheers, Kotaku).

We have been extremely cooperative with the DFEH throughout their investigation, including providing them with extensive data and ample documentation, but they refused to inform us what issues they perceived. They were required by law to adequately investigate and to have good faith discussions with us to better understand and to resolve any claims or concerns before going to litigation, but they failed to do so. Instead, they rushed to file an inaccurate complaint, as we will demonstrate in court. We are sickened by the reprehensible conduct of the DFEH to drag into the complaint the tragic suicide of an employee whose passing has no bearing whatsoever on this case and with no regard for her grieving family. While we find this behavior to be disgraceful and unprofessional, it is unfortunately an example of how they have conducted themselves throughout the course of their investigation. It is this type of irresponsible behavior from unaccountable State bureaucrats that are driving many of the State’s best businesses out of California.