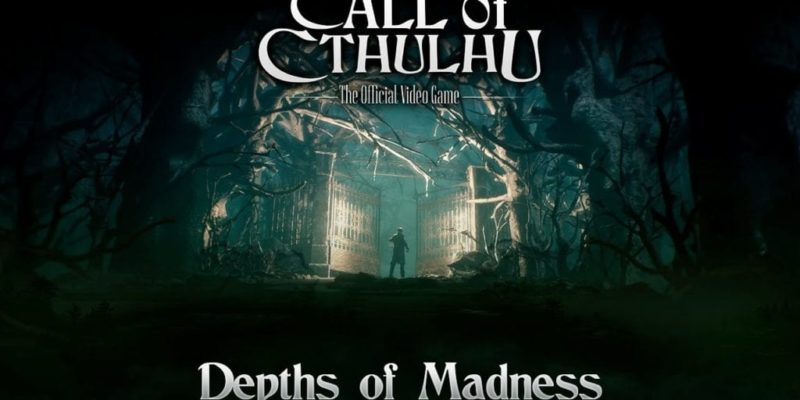 In case you’re not already questioning the nature of reality considering recent events, Cyanide and Focus Home Interactive have you covered with a new “Depths of Madness” trailer for Call of Cthulhu.

The Cyanide-developed Lovecraft-’em-up is described as an RPG-investigation game with stealth mechanics and psychological horror, which does sound awfully good… but I’m a little wary of it because Cyanide have a tendency to disappoint me.

You’ll be taking the role of private detective Edward Pierce, investigating the death of an artist and her family on Darkwater Island (and seriously, who named that), and inevitably getting tangled up in cultists and Cthulhu. Which, again, sounds great, but I’m not sure I’m willing to give Cyanide the benefit of the doubt until I’ve actually had a play.

The trailer is below, so you can take a look at how it’s popping along in terms of story and sanity for yourself. Looks quite nice! But, again…

Call of Cthulhu is due out later this year, and will feature 300% more eye-gouging. Probably.