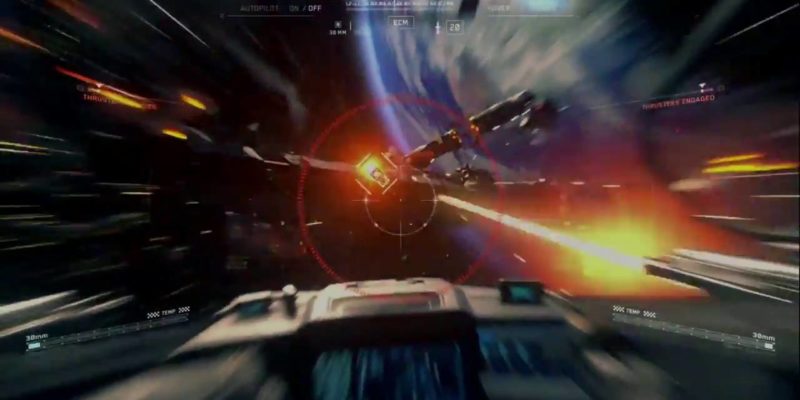 As predicted by everyone, the Sony conference had some gameplay footage of Call of Duty: Infinite Warfare.

You can watch it for yourself below, but it seems to show off some mission selection, a bit of the typical cinematic-walking-around stuff, a bit of space fighter combat, and then some zero-gravity on-foot shooting. As you’d expect it’s polished to a mirror sheen and showcases pretty much everything you’d expect from a Call of Duty campaign – walking about, setpieces and shooting.

Check it out below. Call of Duty: Infinite Warfare is due out on 4 November.