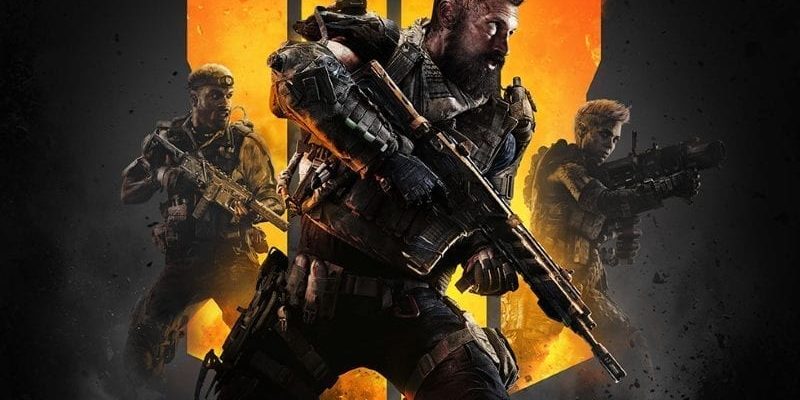 We are just a few weeks away from the Call of Duty: Black Ops 4 battle royale beta launch. To hype you up for the next open multiplayer beta, Activision and Treyarch have released new PC focused gameplay. Although it may be a bit taxing to play the multiplayer only game in 4K if you’ve got the hardware to do it—by all means.

The first round of the open beta for Call of Duty: Black Ops 4 ran just a few weeks ago. The beta featured a few maps, but most importantly, detailed the spec requirements for the game. This is starting to seem like a more common trend amongst companies when it comes to showcasing new gameplay. This is especially the case considering the new line of RTX graphics cards that NVIDIA recently unveiled, each of which outperforming its own previous generations of cards. This also might be the reason for the recent uptick in 4K focused gameplay that seems like it’s here to stay. A game that releases on multiple platforms—like the Xbox One X and PlayStation 4—are mostly capable of those types of visual performance, yet another reason we may be seeing more and more of a focus on resolution.

Call of Duty: Black Ops 4 releases on October 18, 2018. Blackout, the battle royale mode featured in the next multiplayer open beta, will start on September 15. Outside of the promised 4K display resolution, there are promises of uncapped frame rates.