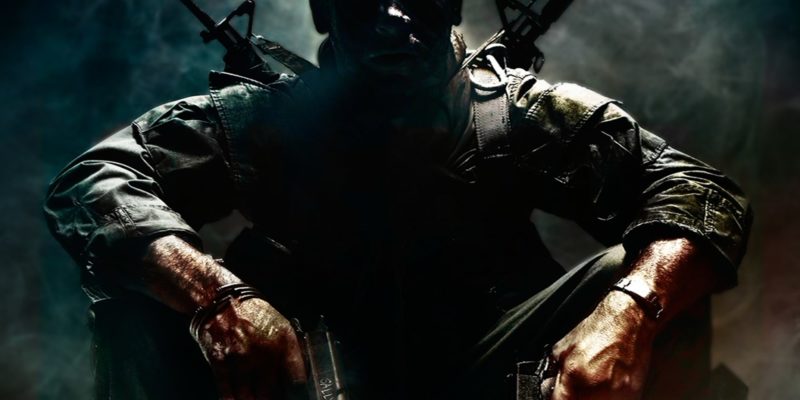 There were already rumors of a potential return to the Cold War for 2020’s Call of Duty. A new leak confirmed by Eurogamer suggests these rumors were true with the next game in the Activision series being called Call of Duty: Black Ops Cold War.

The leak itself is not official artwork by any means. In fact, Okami has taken the original Black Ops cover and shoddily added the words “Cold War” onto the end. However, Okami is a well-known Call of Duty leaker, having previously confirmed Backlot would be in Modern Warfare’s third season and the existence of Modern Warfare 2 Campaign Remastered.

A return to the Cold War would not be overly surprising given Modern Warfare‘s success. Activision already confirmed last December that its latest title is the most played Call of Duty since 2013, passing $1 billion in total revenue. Fans clearly appreciate the model of reimagining an old formula. Doing the same with its other most iconic sub-series, Black Ops, is practically common sense at this point.

Assuming it follows the model of Modern Warfare, Black Ops Cold War will not be a remaster of any previous title. Instead, fans can expect a new take on the 1960s Vietnam War setting with nods to the original game. 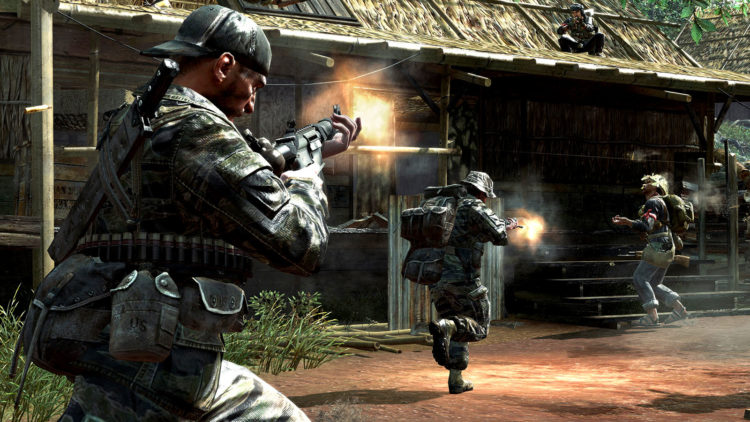 At this point, all we can do is speculate as to what we can expect. Judging by how Modern Warfare‘s newer maps have leaned towards the old-school three-lane design, a more classic Call of Duty experience could follow. Activision likely knows its gamble with multi-layered maps didn’t work out great and won’t replicate that with Black Ops Cold War.

Equally, Modern Warfare‘s vast success can be partially attributed to two design systems. For one, the excellent gunsmith system, which I expect to return in all future titles. Otherwise, some form of skill-based matchmaking seems likely given how integral it has been to Activision’s multiplayer games as of late.