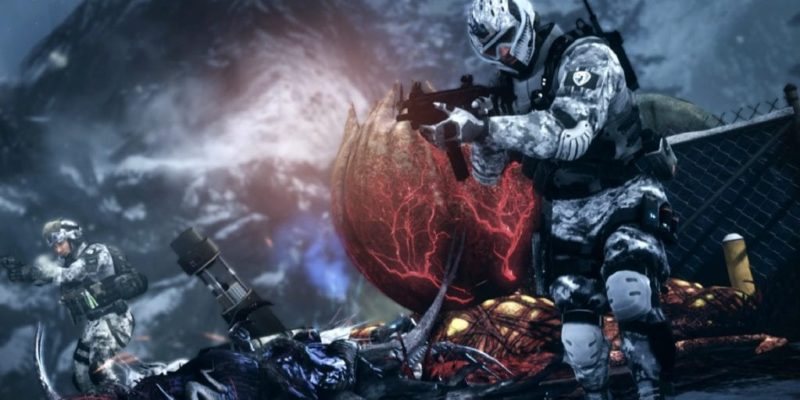 It’s the time of year when Activision Blizzard pumped out another quarterly financial report and occasionally there’s the odd nugget of new info Now we know a little more about the next Call of Duty.

In today’s call, there’s more than a hint at what’s coming up for the next Call of Duty. Inside the Audience Reach slide under COD it gives the usual COD is the best blurb but there’s also a line reading “2017 title will take Call of Duty back to its roots”. During the conference call, Activision’s Amrita Ahuja reiterated the plans saying that “traditional combat will once again take centre stage”.

Following the success of Battlefield going back to WWI, and last two CODs taking place in a futuristic setting, there is only one way they can milk the franchise further and that’s to take it back. COD players will more than likely welcome a return to WWII because the franchise has become more than a little stale in recent years.

Sledgehammer Games are back in the development saddle for this year’s outing and more will probably be revealed around E3 time. 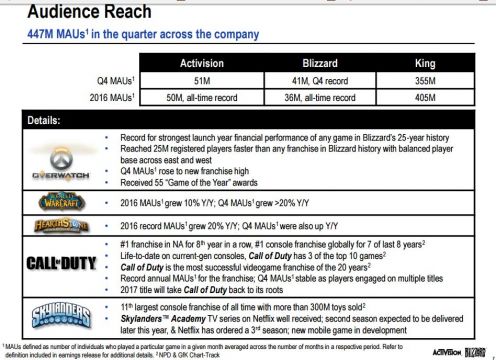 Ni no Kuni 2 trailer shows some wandering and weaponry