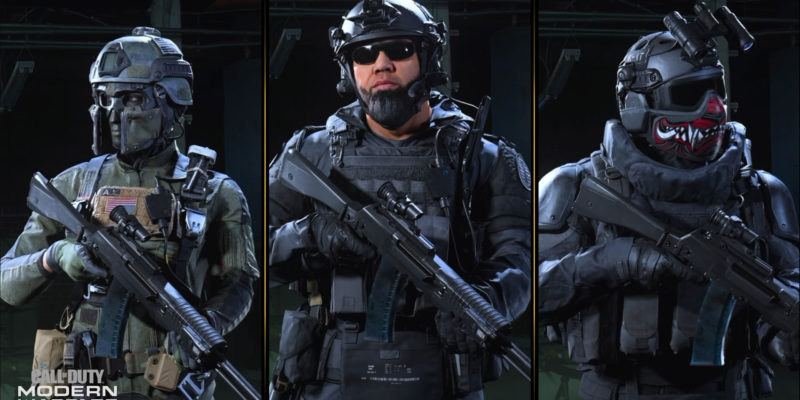 Thanks to a string of Call of Duty: Warzone teasers, it was made clear that Season 5 will release on August 5. Now, a new trailer has been released confirming the date and hinting what will be added into the game in Season 5. The Season 5 trailer was uploaded to the official Call of Duty Twitter page.

A new faction enters the fray.

Join the Shadow Company when Season Five arrives on August 5 for #ModernWarfare and #Warzone. pic.twitter.com/khdxlu9Rpm

Another focus of the Season 5 trailer appears to be the Stadium. It appears that part of the Stadium has been destroyed, indicating that players may finally be able to access the inside. Also, the bunkers could be a focus in the Season 5 narrative, as a map in the trailer appears to number them. Following this, an operator appears to approach a bunker and some CCTV footage of the inside is shown briefly. Perhaps, the mysteries of the bunkers will continue into the next Season.

In addition, another important aspect shown by the trailer is the nuclear bomb. The nuke is shown opening up and traveling through the map with the same white light that found in the teasers. It is still unclear which parts of Verdansk the nuke will destroy. Unfortunately for Call of Duty: Modern Warfare multiplayer fans, the trailer focuses on Warzone only. Therefore, it is unknown what Infinity Ward has planned for multiplayer. However, Call of Duty: Modern Warfare and Warzone fans will not have to wait long to hop into Season 5 and explore the new content.