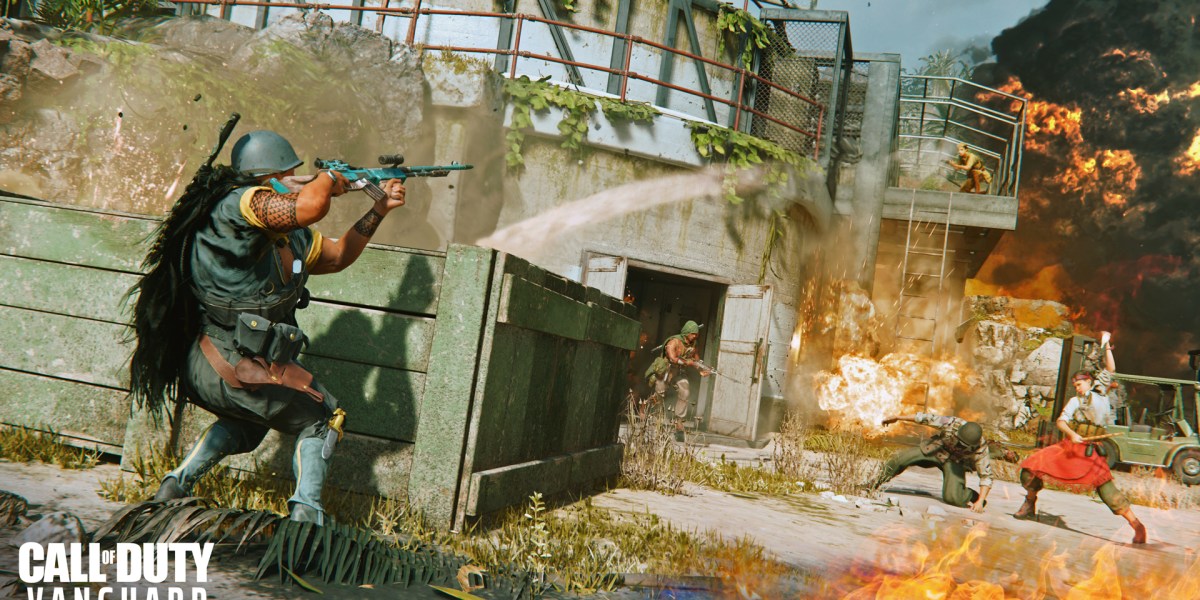 Season Two for both Call of Duty: Vanguard and the recently rebranded Warzone, Warzone Pacific, was set to kick off on February 2. But there have been some issues as of late in the realm of Activision’s rooty-tooty point-and-shooty franchise famous for its minuscule campaigns and aggressively popular multiplayer battles. The developer teams are set to address these issues, which include balancing, stability, and optimization across multiple Call of Duty games. So Season Two of Vanguard and Warzone Pacific has been officially delayed.

It’s now set to kick off a couple of weeks later than previously intended. While this news may be surprising to the faithful, it’s at least noteworthy that the company is listening and willing to improve the games to try and assuage fan concerns.

The new launch date for Season Two is now February 14, which will give nearly two extra weeks to work out some of the kinks players have been experiencing. The games are set to be improved across all five platforms too, so there will hopefully be some meaningful differences in the next few weeks. In the future, the company is promising more transparency as well as clearer, more frequent updates across the Call of Duty spectrum. Although only Vanguard and Warzone Pacific are having a season delay, Black Ops Cold War and Modern Warfare will also see some improvements.

Wait to fight another day

Call of Duty: Vanguard was received somewhat harshly for the series when it launched in November, with scores averaging out around 7s across the board. It was easily the coldest reception a series title has received since Ghosts from 2013. Vanguard‘s developer, Sledgehammer Games, previously headlined two prior entries: WWII and Advanced Warfare in 2017 and 2014, respectively. Warzone Pacific, on the other hand, is the most recent update to the series’ battle royale spinoff, which launched in March of 2020. For the full details, check out the official blog post. We’ll have more on Season Two of both games as information develops. 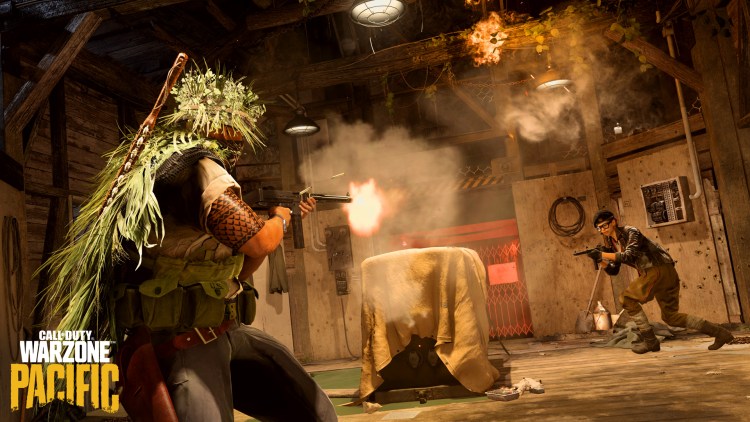