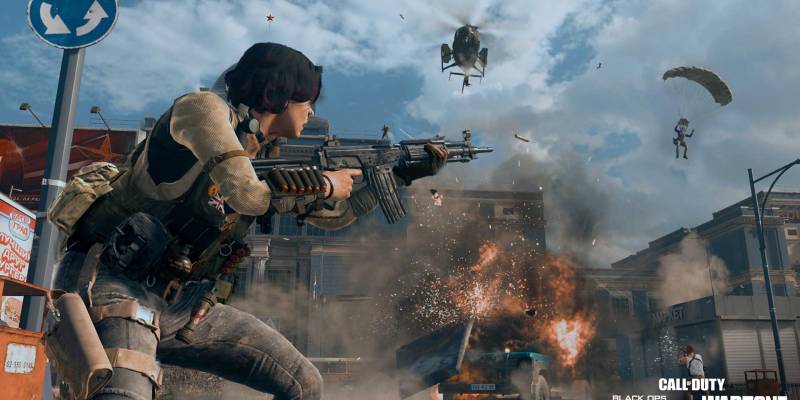 Some new stuff is coming to Call of Duty: Warzone and Call of Duty: Black Ops Cold War, as Treyarch has detailed Season Four. There doesn’t appear to be a ton of stuff going on offer, but players for both games will soon have a bit more to sink their teeth into. The changes were announced via a trailer, which you can view on the official Call of Duty YouTube channel. It has everything you’d want from a series of moving images: explosions, a guy in a red mask, some dude’s beard.

Black Ops Cold War is getting several new maps, including a 2 vs 2 in Amsterdam, one called Collateral, and the return of Black Ops 2‘s Hijacked map. That’s the one on the boat, if it doesn’t ring a bell. I never thought I’d be on a boat. There are even new foes coming to the game’s Zombies mode, including some sort of dragon. I shouldn’t be surprised by that, considering how bright and colorful that Zombies mode is. It might as well be set on top of a birthday cake. There’s even a burning train involved, although I highly doubt this is a crossover with The Dark Tower that we’ve all been waiting for.

Call of Duty: Warzone season four getting locked and loaded

As for Warzone, there’s less on the horizon, but not nothing. There will be some changes to the time-warped Verdansk, which has apparently been hit by an entire satellite. Naturally, there was some damage from that happening. Buildings were destroyed, possibly that guy’s car from Street Fighter 2. Life comes at you fast. Fans don’t have long to wait for Season Four, either, as it’s set to kick off in just a week on June 17. I’m sure we’ll all have fun fighting a dragon or whatever, as we revel in the silly costumes our teammates are wearing. So scary. 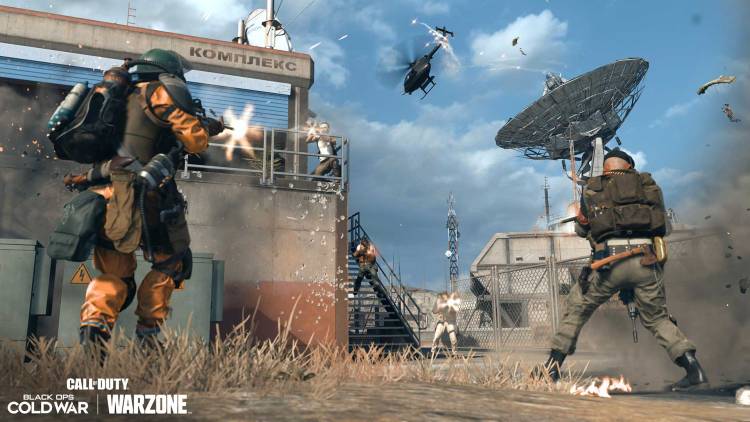 Evil Dead: The Game finally gets a gameplay reveal trailer

2B from Nier: Automata flips into Fall Guys later this month