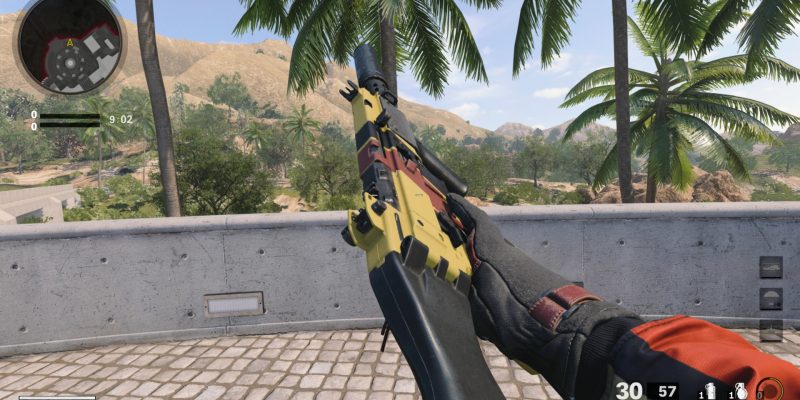 So far, the KSP 45 has not been the preferred submachine gun to take into Verdansk and Rebirth Island. It can be outperformed by other weapons in its category such as the Mac 10. However, it is a submachine gun which can deal some high damage. The KSP 45 also allows you to engage in gunfights that are a little further away. Just keep in mind that the KSP 45 is a three burst weapon, meaning accuracy is quite important when using it. With that said, this guide will show you how to equip the correct attachments to make the KSP 45 a more viable weapon in Warzone.

To begin your class, equip the Agency Suppressor Muzzle. This will give your weapon a boost in range while keeping your shots concealed. This is useful because it allows you to engage enemies while also remaining undetected by other players. Pairing this with the 10.5” Task Force Barrel will add various improvements to your KSP 45 such as better damage, increased effective damage range, and bullet velocity. Next, the Field Agent Foregrip Underbarrel will improve both your horizontal and vertical recoil control.

Using the Serpent Wrap Rear Grip will make your aim down sight time faster, which is a useful feature when engaging in close-quarters combat. To complete your class, equip the Vandal Speed Loader Magazine. Although this does not fully maximize your ammunition, it is the magazine attachment that will impact your aim down sight time the least. Plus, it has the added bonus of increasing your reload speed and your maximum starting ammunition. In addition, using the Stopping Power field upgrade can potentially turn your KSP 45 into a one burst killer.

Taking your KSP 45 to the warzone

Check out our Call of Duty: Warzone guides and features hub for more gun guides like this one on the KSP 45. You can also find coverage on other Warzone topics there. 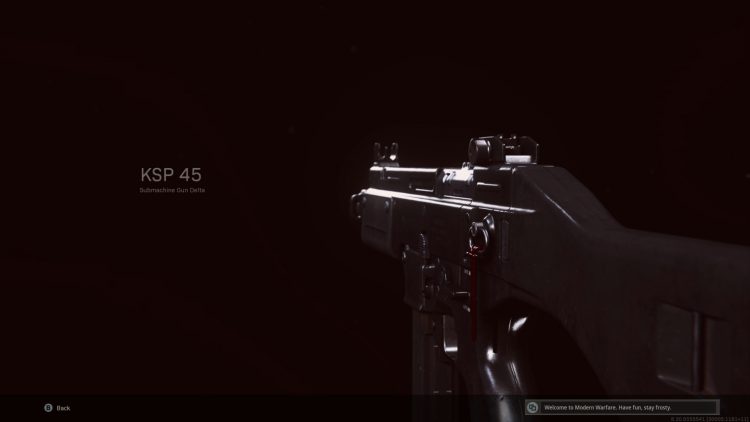