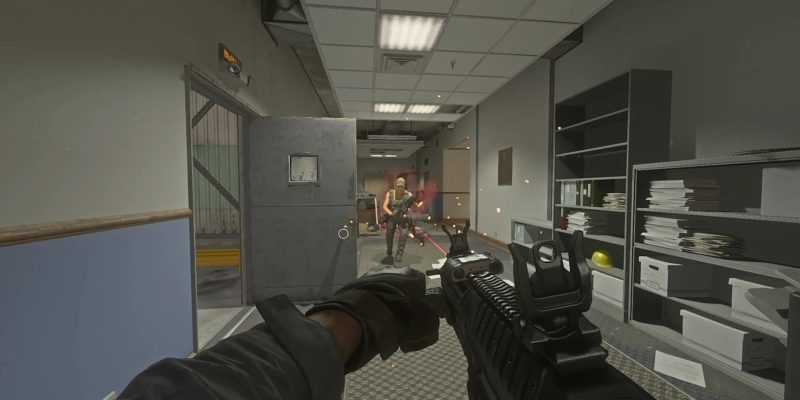 For the most part, shotguns are fairly weak in Warzone. Early on into the game’s lifespan, Infinity Ward dropped a patch that limited the damage a single shot could do. This cap is 204, and applies to all five primary shotguns, including the Origin-12. Since a fully armored Warzone player has 250 health (100 base health and 150 armor), shotguns are incapable of one-shotting enemies consistently in Warzone.

This damage limitation leaves shotguns in a tough spot. Slower-firing weapons like the VLK Rogue and Model 680 simply don’t kill fast enough. The double-barreled 725 can somewhat reliably down an enemy with both shots, but is only even somewhat viable in solos and duos. Once you go beyond that, the constant reloading will get you killed. The R9-0 has a similar problem as if you don’t down within the initial two shots, it’s time to kill just isn’t competitive.

It seemed as though shotguns would get their second wind when slugs were recently buffed in multiplayer. All of a sudden, the likes of the Model 680 and 725 could have some real range and punish enemies well over 50m. Unfortunately, these buffs were not applied to Warzone despite there being multiple slug shotguns as part of the current ground loot.

That’s where the Origin-12 comes in

It would seem players who enjoy shotgunning are out of luck. However, that isn’t necessarily the case. There is one shotgun that stands above the rest. The Origin-12 is Warzone‘s semi-auto shotgun that trades off its competitors’ superior range in favor of a faster fire rate. For comparison, while the Model 680 can only manage 80 RPM, the Origin-12 outputs 269 RPM.

It’s this fire rate that makes the semi-auto shotgun more viable than any of its counterparts. Remember, that damage cap of 204 is applied regardless of the shotgun you’re using, so having a faster fire rate will always speed up your time to kill. The Origin-12 will almost always down an enemy in two shots within any respectable distance. This gives it a fantastic theoretical time to kill of just 223 ms. 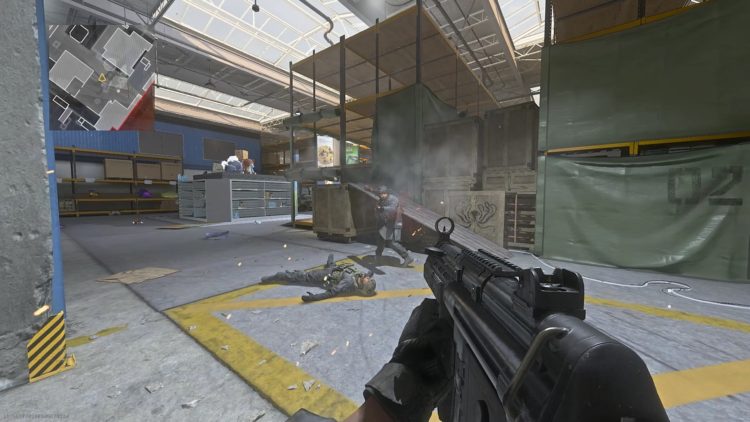 Keep in mind shotguns are niche and harder to use than your typical meta SMG like the MP5. To get that insane close-range time to kill, you effectively completely sacrifice your mid-range game.

For comparison, many meta guns like the M4A1, Kilo, RAM-7, and Bruen all kill over 300 ms slower than that. And that’s not even taking into account ADS time and the need to aim at your target. Keep in mind, the Origin-12 is unique among shotguns because it hardly benefits from aiming down sights at all. You can hip-fire spam this thing as soon as someone comes into your range and not suffer any spread penalty.

Despite all these upsides, it is worth remembering that shotguns are inherently niche. The effective range of the Origin-12 shotgun is roughly eight to 10 meters depending on the spread pattern. This is very strong inside of tight buildings and corridors but serves little to no purpose across the majority of Verdansk. This is a specialist weapon that will get outshot by the other meta close-range guns at any range beyond those first 10 meters.

From my testing, there are effectively two different ways to run the Origin-12 and be successful. Firstly, you can go for a high mobility rush-centric build that is great for punishing campers. The alternative option is a slower handling, campier build that specializes in countering bounty contracts and teams rushing at you. 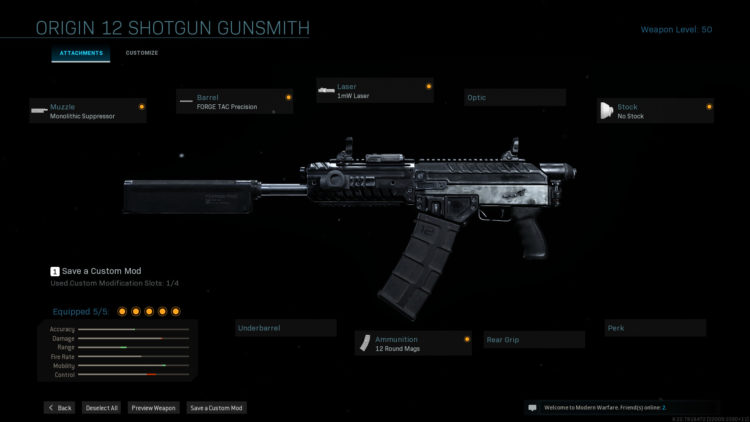 When building an Origin-12, some attachments are just a given. Most notably, you are always going to want a hip-fire laser of some kind and the 12 Round Mags. I personally don’t like running the 5mW Laser, as I feel it gives away your position far too often. However, if you can tolerate the visible laser then the upsides to running the 5mW are huge.

Both your Sprintout and Tactical Sprintout times will be decreased significantly. This allows you to run headfirst into a room and begin shooting faster than your enemy will be able to react. Also, the 1mW Laser doesn’t give provide any improvement to your hip-fire spread whilst the 5mW decreases it by 15%.

As for this build’s unique attachments, the No Stock is a must for any aggressive shotgun playstyles. It provides a 4% increase to your movement speed with the only negative being a slight increase in recoil. But thanks to the Origin-12’s relatively low fire rate, this recoil penalty is negligible and very easy to manage.

The FORGE TAC Precision provides a handy 7.5% range increase. Coincidentally, the Monolithic Suppressor provides the exact same benefit, resulting in a respectable 15% increase in effective range. I’d argue staying off the radar is important when playing aggressively as it lowers the likelihood of you being pre-aimed or counter rushed when trying to close the gap on your target. 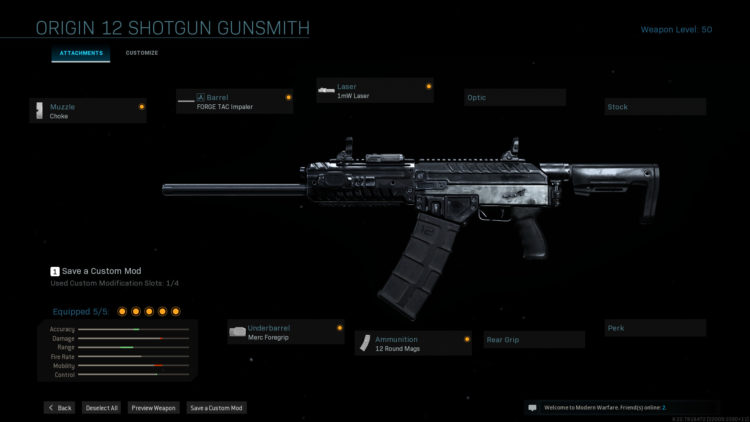 As with the Rush build, we are still going to run both the 1mW Laser and 12 Round Mags. These two attachments are too good to overlook and have few if any, notable downsides to them. As for our other three attachments though, we are going to switch them out.

Since movement speed matters far less with a slower, passive build, maximizing our effective range is the priority. Given this, the combination of both the FORGE TAC Impaler and Choke muzzle are better options than what we ran on the Rush build. This is because the Impaler provides a 12.5% increase to our effective range, up from the Precision’s 7.5%.

As for the choke, it only adds around 2.5% to our damage range but is still overall a better option than the Monolithic Suppressor. This is because it narrows your pellet spread considerably, making it more likely that your shots will land when firing closer to the outskirts of the Origin-12’s effective range.

Finally, we have the Merc Foregrip. Unlike most other guns, the Origin-12’s Merc Foregrip does not provide any benefit to hip-fire spread. Instead, it decreases recoil by 17% and marginally improves your ADS. If you don’t care about recoil control, good alternatives here are the No Stock, Stippled Grip Tape, or the Sleight of Hand perk.