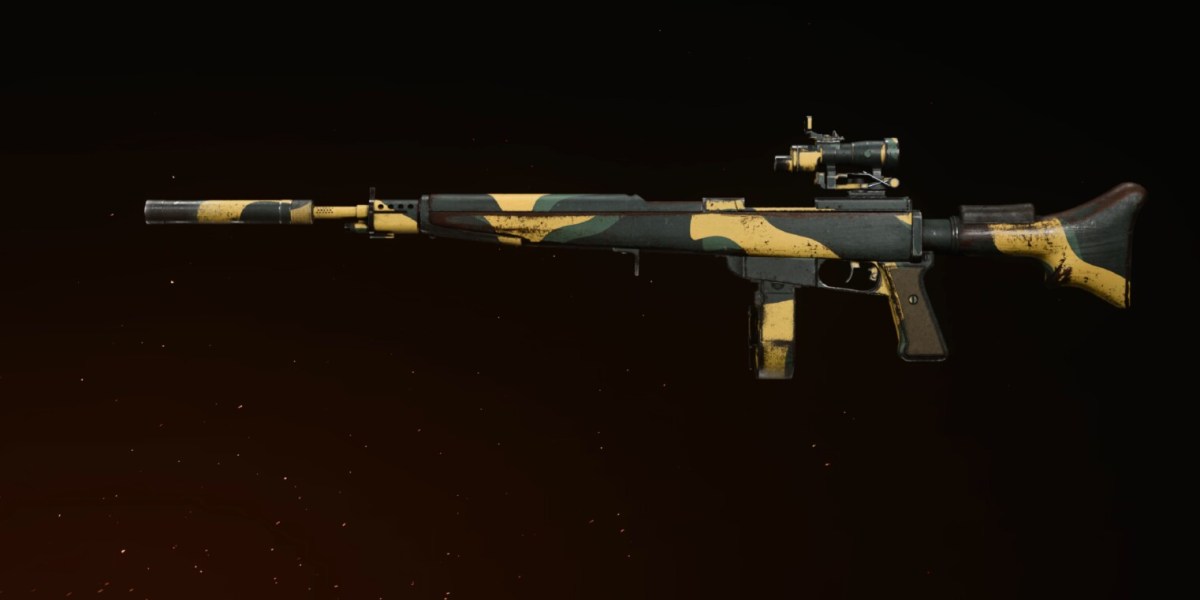 The launch of Call of Duty: Vanguard Season One saw the roll out of Warzone Pacific and the new Caldera map, along with a host of new weapons. One of which worth levelling up is the Itra Burst, and with the best attachments, you can build a strong class to take into your next Warzone Pacific match.

The Itra Burst definitely has the potential to take you to that all-important victory. Already, the gun has a good amount of damage, control, and a quick fire rate to its name. This class will focus on making the assault rifle even more powerful. Another feature that will be taken into account is accuracy to allow you to take advantage of the improved stopping power.

Let’s start by breaking down the attachments used on this class. Firstly, using the Mercury Silencer muzzle is crucial in keeping your three-round bursts hidden from the mini-map, so you can avoid enemy detection. At the same time, you receive a boost to your recoil control. Also, the Perfetto 140mm Rapida barrel ensures the Itra Burst packs a punch by making the fire rate quicker.

Next, the Perfetto Padded Grip stock provides numerous benefits to your weapon. Added recoil control, flinch resistance, accuracy, and recoil recovery increases the overall accuracy of your shots. Pairing this with the M1941 Hard Stop will see you experience better recoil control and maximize your accuracy.

In terms of a magazine, the 8mm Klauser 32 Round Drums expands your ammunition supply without hitting you with significant detriments. Moreover, the Lengthened ammunition type will improve your bullet velocity to make your bullets even more deadly. The best Perk for this class is Vital, because it will increase the amount of damage dealt to an enemy torso. Equipping the Fully Loaded Perk provides you with the maximum starting ammunition, so you have more than enough hard-hitting bullets to slay through the lobby.

A multitude of the attachments on this class impact your movement speed. To combat this, the Fabric Grip raises your aim down sight speed and sprint to fire speed.

Complete your class with an optic such as the M38/ Slate 2.5x custom. Equipping this allows you to switch between 1.35x and 2.5x magnification, which makes taking on medium and long range fights an easier task.

The Itra Burst is best suited to taking on long range gunfights on the battlefields of the Warzone Pacific. For a versatile loadout, you should pair the gun with a weapon that will thrive in close-quarter combat. Currently, shotguns such are showing their dominance, and the Double Barrel shotgun is a strong choice. 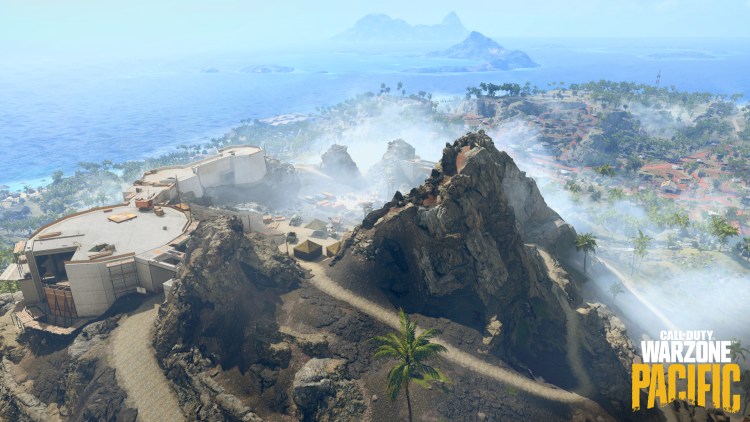