Capcom, home to many iconic franchises such as Street Fighter, Resident Evil, and Monster Hunter, is the latest victim of a cyber attack. This report comes from Bleeping Computer, and it claims that Capcom was the victim of a ransomeware attack by a program called Ragnar Locker. Ragnar Locker is a very specific type of ransomware that attacks vulnerable systems by peppering them with small scale attacks until it finally breaks through.

Ransomware has been on the rise lately and is the latest cyber security threat that big organizations need to be wary of. As the name suggests, once the information is stolen, those responsible for the attack hold the information hostage until demands are met. The trade-away being that the attackers promise to delete the information once their payment has been received. Although as ransomware attacks continue, this is becoming increasingly less common.

The attackers claim to have stolen 1 TB of unencrypted files from the corporate networks in Japan, USA, and Canada. This includes all kinds of private and sensitive corporate data ranging from financial reports, intellectual property information, and even company emails and messenger conversations. A security researcher that goes by the handle Pancak3 claims that the attackers have encrypted 2,000 devices on Capcom’s networks and are demanding $11,000,000 USD in bitcoins for a decryptor. 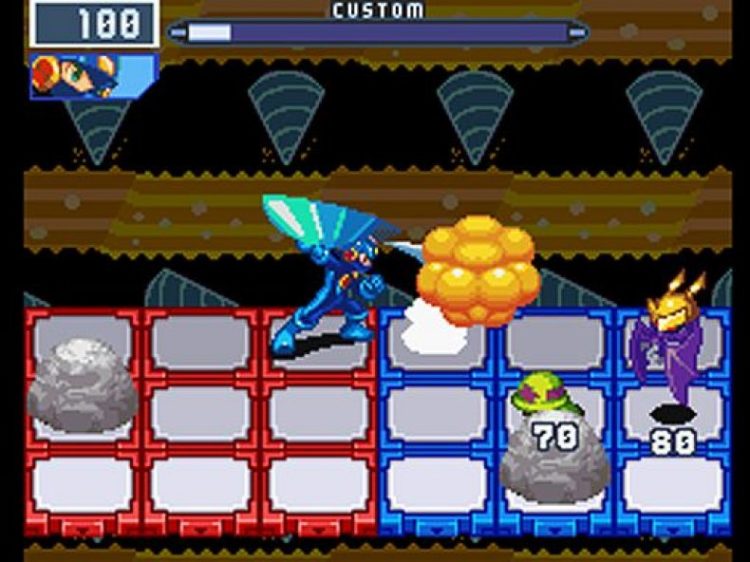 Capcom put out a statement on November 4 that you can read here acknowledging the attack. Capcom claims that the attack has not affected playing its games online or accessing its websites. The statement also mentions that no customer information was breached during the attack and that Capcom is working with the authorities to resolve the issue. Capcom then ends the statement that it will share updates with the public when it can, pending the investigation. As of this time, there has also been no further word from the alleged perpetrators. We will keep you updated with any new information on the Capcom cyber attack as it develops.