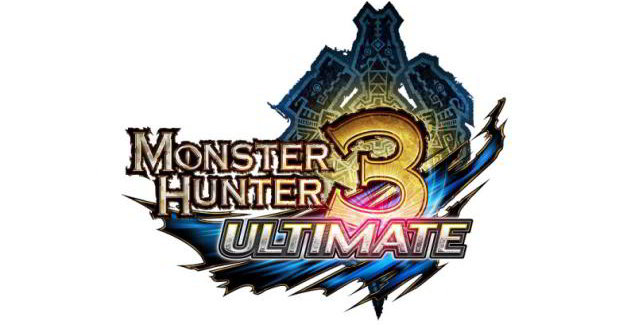 Another sizeable Nintendo-related announcement to emerge from today’s press event is Capcom’s reveal of Monster Hunter 3 Ultimate for the Wii U and 3Ds platforms. The latest edition to the rather popular series will feature “over 200” quests and, of course, a whole bunch of monsters for you to hunt.

Cross-platform compatibility means that if you own both a Wii U and 3DS, you’ll be able to transfer your saved game data and carry on playing the game on one platform or the other. Wii U players can also partake in hunts with 3DS players through local wireless connection. Meanwhile, the 3DS version allows for up to four players to engage in local play together.

Here’s Capcom producer Ryozo Tsujimoto to tell you more. The game is due (in Europe) around March 2013.