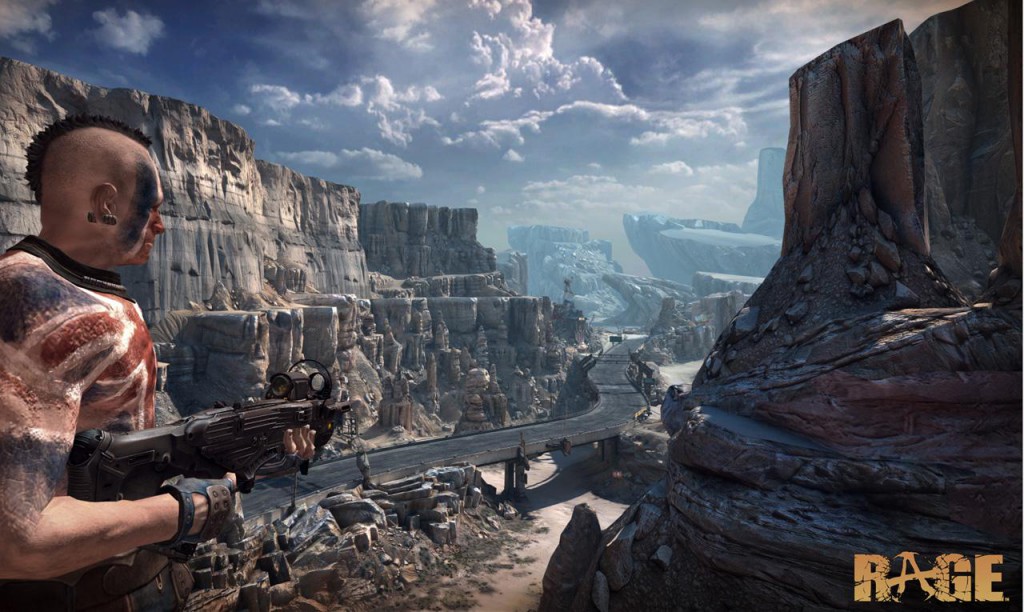 Id’s John Carmack dedicated a little time in his QuakeCon keynote speech to apologise to PC users for the shambles surrounding Rage’s release on the platform. The game was plagued with driver-related graphics issues when it was initially released in October 2011, much to the disappointment and frustration of those who’d bought it for the PC.

Carmack admits that the PC release was handled “badly” and indicated that it was “inexcusable” to push the game out to the platform in that state.

“It was optimistic naivete. We tried to get the drivers to work the way they were supposed to, but we weren’t smart about the fact that most people wouldn’t have these drivers,” he added.

In general, Carmack said he was happy with Rage’s combat, but wished more time had been spent on the ending and the checkpoint save system. A sequel was hinted at, but with the caveat that at present all of id’s resources are focused on Doom 4.