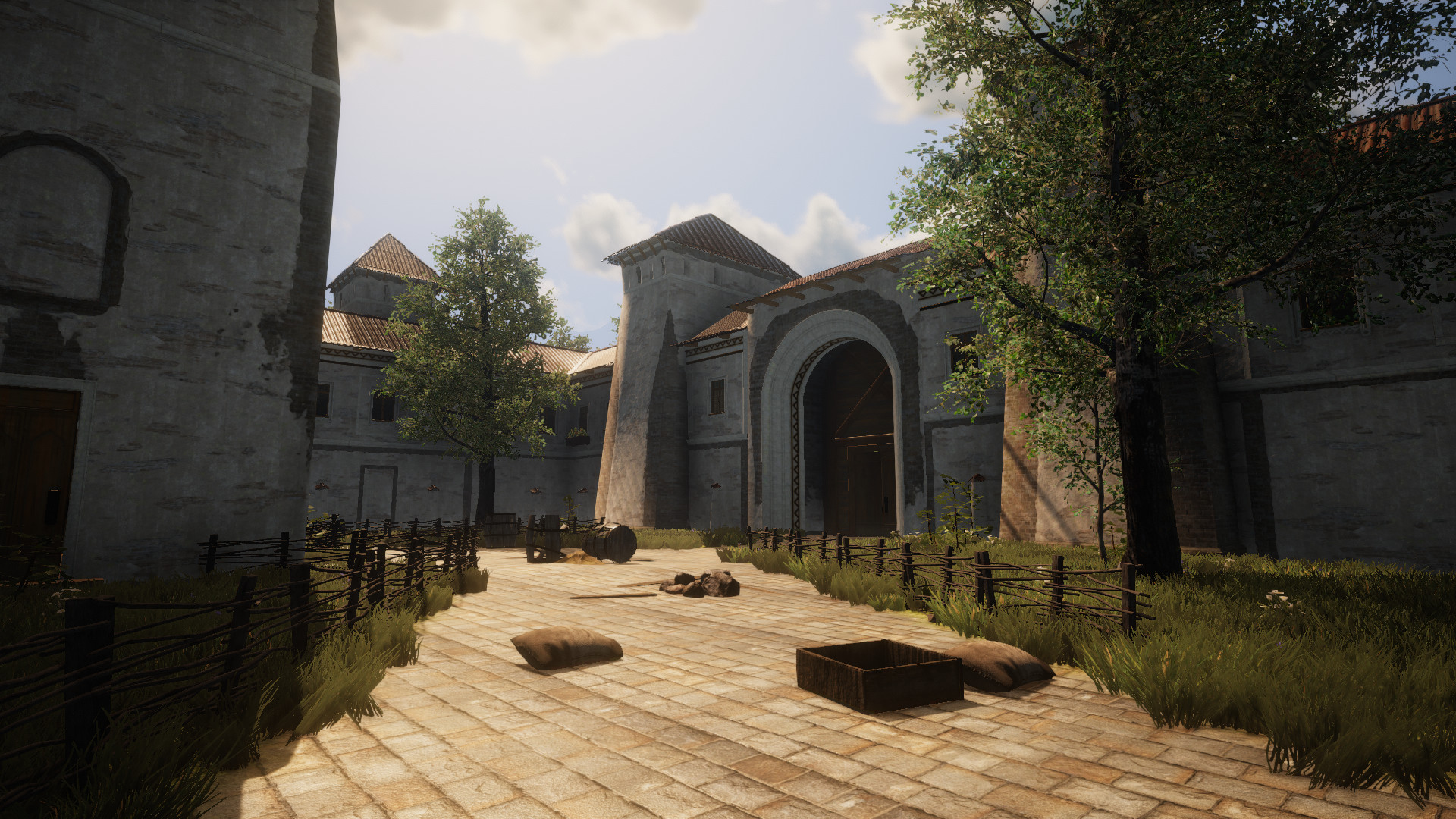 People love flipping houses, it’s true. Fixing up a rundown place and then selling it for profit is not only something folks like to watch on TV, but also in video games. But have you ever heard of someone renovating and then flipping a castle?  You’ll get the opportunity to do just that, because Castle Flipper, a new game from Gaming Factory S.A. and Pyramid Games S.A., has gotten its release date announced for this May. I’ve never thought about flipping a castle before, but I suppose now is as good a time as any.

Castle Flipper is set to launch on steam on May 27, so we’ve only got two and a half weeks to go before we’re able to replace damaged stones and add suits of armor to ominous medieval buildings. I’m not sure if we can look forward to moats and portcullises. But what’s a castle without a moat? How are you going to keep the proletariat at bay? Just a trench filled with waste? That’s disgusting and you should be ashamed of yourself for even thinking of it. Better yet, the more people who wishlist the game, the higher the launch discount will be, which will lower the initial cost by up to 20%.

Accompanying this announcement, Castle Flipper also has a new trailer out to showcase its stonemason-related gameplay. The trailer does a great job of letting us know that the gameplay is deeper than it initially sounds. You can build entire settlements and tear down existing structures. It even shows off the fact that you can rent out the domiciles you’ve built. That means that this is less of a castle flipper and more of a first-person castle town builder simulator. I guess they just didn’t want to mess with a catchy title. And, hey, whatever works, right?

By Daniel Pinheiro17 mins ago
Industry