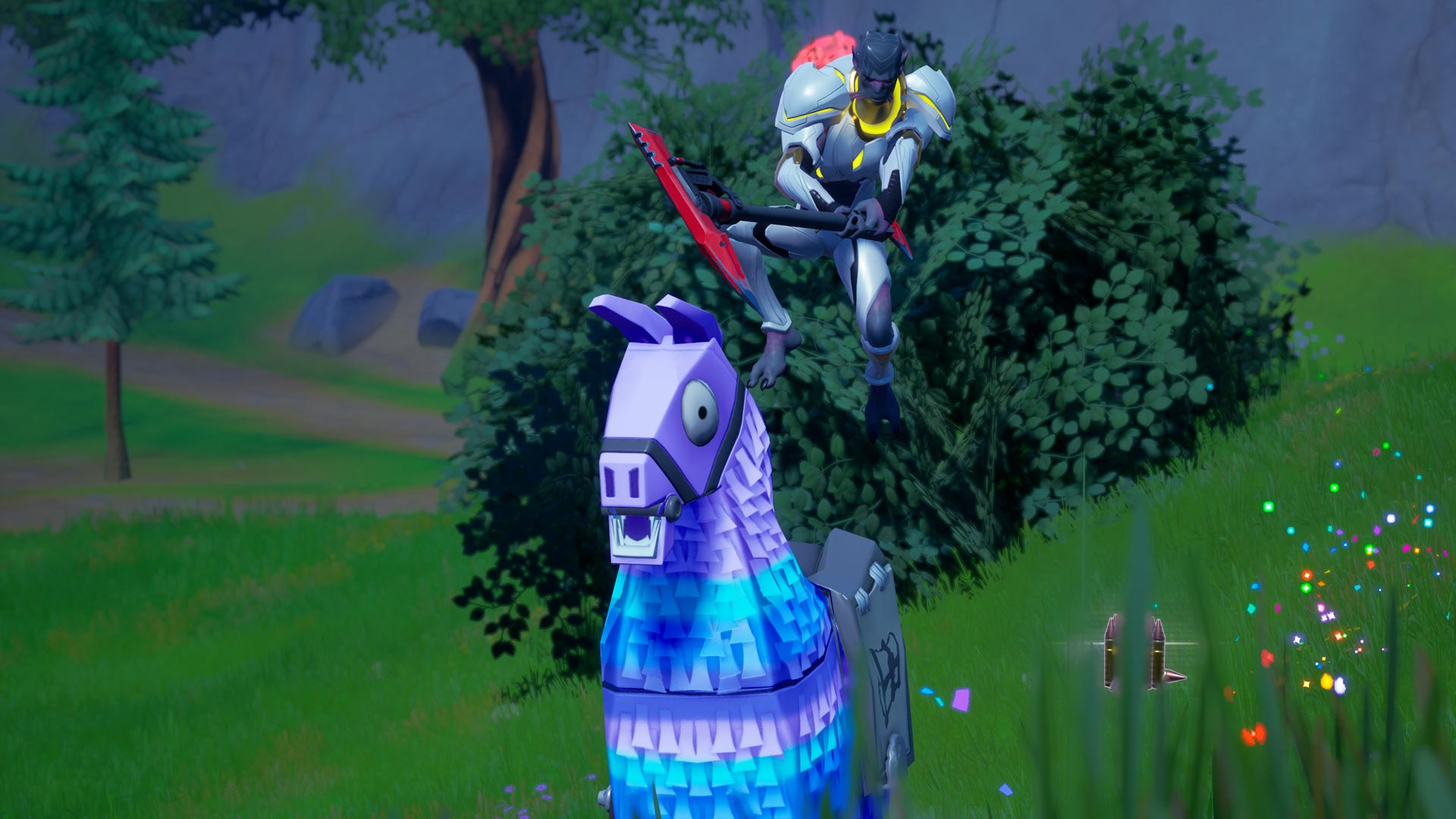 If you’ve jumped into Season 7 of Fortnite to check out the alien invasion, you may have already noticed that Loot Llamas now come to life and run away when you approach them. As hysterical as it is to watch these Living Loot Llamas scamper around in Fortnite, it’s far harder to gain their prizes now. Aside from running around, Loot Llamas now have despawn timers and a lot of HP. This guide will explain the new mechanics surrounding the creatures and how to go about getting the rewards every time you happen upon one.

While Loot Llamas now behave very differently than the static piñatas from earlier seasons in Fortnite, the rewards pool is still about the same. Epic likely adjusts these rewards on an as needed basis, but you’ll still get a nice payout of building materials and random item drops upon killing one of the Living Loot Llamas.

However, Epic has added some additional drops for these creatures. Upon activating one of these creatures by moving within close proximity of it, Loot Llamas now drop random items and ammo as they try to elude you and other players. We’ve seen them drop up to three blue shield potions in a relatively short timespan, so it’s nothing to ignore. Skilled teams may even want to intentionally let the Loot Llamas drop more items before killing them. You will, however, need to be wary of the countdown timers. 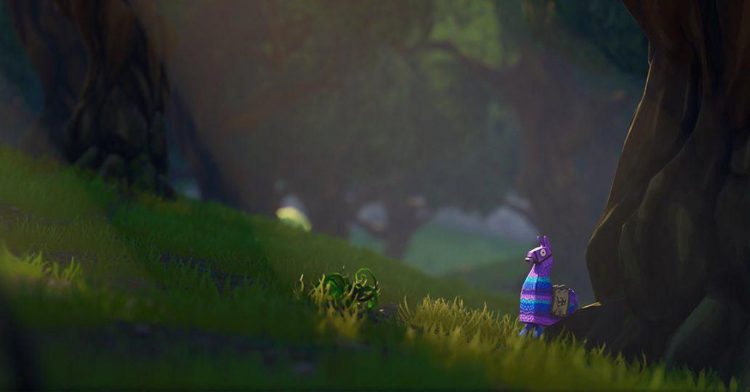 How to catch Living Loot Llamas

Loot Llamas still spawn randomly on the map just like before. The most important thing to note is that you should not try to land on Loot Llamas anymore without weapons. Many players tend to try and do this immediately after jumping out of the Battle Bus. If you try to tackle one of these creatures solo, you’ll need several automatic weapons to put it down in time. At least two automatic weapons are recommended. Shotguns and snipers are not advised. Melee strikes will not be effective either.

The countdown timers are relatively short, but you’ll get at least 30 seconds to try and kill it. If you fail, a bright yellow glow will illuminate the Llama and it will phase out of existence. Let’s not let that happen.

Aside from targeting a Living Loot Llama with teammates to back you up, there are easy ways to go about improving your odds of getting the rewards to better your chances of winning Fortnite matches. Try and trap the Llama with your builds. It can’t break them. Using a vehicle to drive up on a Llama and then immediately boxing it in works great. If you have a UFO, you could also pick it up and let your teammates shoot it or even drop it into a fenced in area. You can definitely get creative with your strategies. Approach these creatures with a plan and they’ll never get away.

For more info on Season 7 changes, Quests, mechanics, and more, check out our guides and features hub.