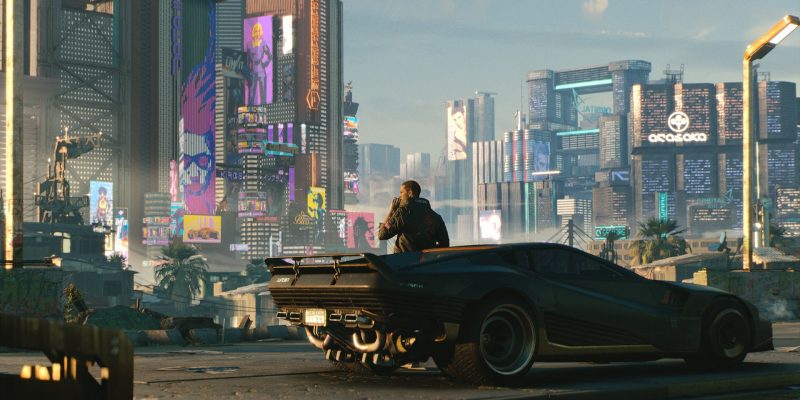 In a tweet posted in the night, Cyberpunk developer CD Projekt Red confirmed it has been hacked in a cyberterrorist attack. The Polish developer revealed that its internal systems have been compromised. This resulted in the attacker gaining access to the full source code of Cyberpunk 2077, The Witcher 3, Gwent, and an unreleased version of The Witcher 3.

Also, the cyberterrorist claims to have obtained copies of CD Projekt’s accounting, administration, legal documents, and investor relations. However, CD Projekt itself believes that none of the leaked information involves any personal data of its player base. The developer has already contacted the relevant authorities and is taking action as we speak.

Attached in the tweet is the image of a notepad document from the cyberterrorist themself. The note outlines the information obtained from the infiltration as well as a closing threat. The cyberterrorist has given CD Projekt a 48-hour deadline to “come to an agreement,” although exact details of what they want are not disclosed. Although this is most likely a financially-motivated attack.

Furthermore, the cyberterrorist threatens to send the obtained documents to their “contacts in gaming journalism.” The main concern for CD Projekt would depend on what exactly is disclosed in those financial documents. If there was any information that could scare shareholders off it could hurt the Polish developer over the long-term.

Fans may not have to be too concerned about the hacked information if CD Projekt Red’s response is anything to go by. Rather than give in to the cyberterrorist attack, it has denounced those involved and affirmed that it will not negotiate. This either suggests it doesn’t have anything to hide or that it isn’t taking “the actor,” seriously.

Given the bugs present in Cyberpunk 2077 at launch, the last thing CD Projekt needs is more trouble. Hopefully it can work through this troubling development and come out unscathed. This story is developing.

Warhammer 40,000: Battlesector is coming to PC in May

By Kevin Foley59 seconds ago
Hardware