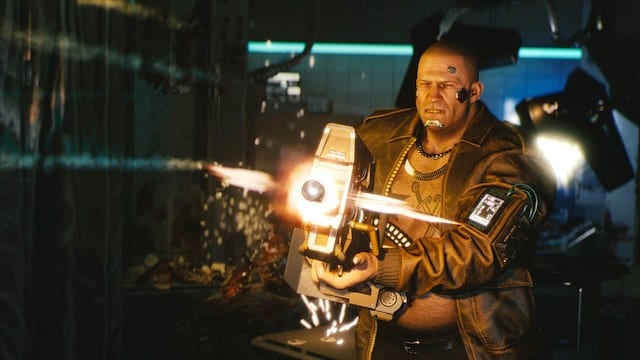 Update: PAX officials made the official statement: “Neither company planned a formal presence in the expo hall or with a panel. Any changes in their own internal plans do not impact PAX.” We knew this anyway, but just so it’s known!

Original story: With PAX East taking place in Boston in just a couple of days, many companies are preparing to show off their latest goods. However, there are two notable ones that have pulled out, due to fears with the coronavirus. First off, CD Projekt Red will not have a presence at the show, according to company rep Stephanie Bayer. She didn’t note specifically the reason, but other companies, including Facebook and PlayStation, previously pulled out due to concerns over the wide-spreading virus.

While CD Projekt Red wasn’t showing anything officially at the event, many were attending to network and get a read on upcoming progress on Cyberpunk 2077. Alas, it looks like we’ll have to wait until later for an update.

Who else won’t be attending PAX East?

PUBG Corp also had some presence planned at the event with a happy hour event to celebrate its community. Unfortunately, due to concerns over the virus, it’s decided to opt out as well (not so happy hour).

The company spoke in an official statement. “We will be rescheduling this plan for an upcoming event, once the coronavirus is under control and travel returns to normal.”

That said, a number of companies are still attending PAX East, which takes place from February 27 through March 1. These include PlatinumGames, showing off its Kickstarter success The Wonderful 101: Remastered for the first time. It will also be home for a number of Borderlands reveals by Gearbox Software, as well as first gameplay footage from Baldur’s Gate 3.

We’ll cover the show over the course of the four-day event. This includes several big titles that you won’t want to miss this holiday season and probably some games you haven’t even heard about it yet. Keep it here for all the latest updates.

To learn more about PAX East, check out the official page.