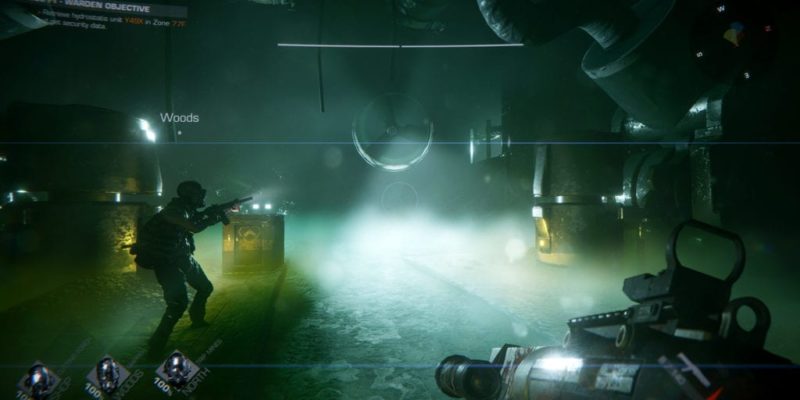 Check those corners, gamers. Sci-fi action/horror shooter GTFO has teased us with new gameplay footage and revealed how to access the Alpha. GTFO is a coop game in the vein of Left 4 Dead, Vermintide 2, and – perhaps most fittingly – Payday 2. Developer 10 Chambers Collective was created by former Payday developers, after all.

Aiming to please hardcore fans of the genre, GTFO takes the action to a future heavily influenced by sci-fi horror such as the Alien films or Dead Space. Be prepared for a challenging experience, as well. According to Ulf Andersson, founder of 10 Chambers Collective, GTFO will give fans the “hardcore co-op experience they’ve been longing for.”

Work together or die together

GTFO will force players to work together to survive. In the video, the team stealthily moves through the “Complex” in search of a “Hydrostasis Unit.” At first, they manage to coordinate pretty well by setting up stealth kills to avoid alerting the alien creatures infesting the level. By the time they’ve reached the objective, however, alarms are blaring and everything has gone to hell. It’s very reminiscent of the Payday series. It looks like 10 Chambers’ experience in crafting a complex multiplayer experience will transfer over scaringly well to a sci-fi horror game.

The game certainly looks the part. In a scene straight from Aliens, the team makes their way through a dark, foggy industrial underground occasionally lit by blue or amber lights. Large numbers indicate the section they are currently traversing. Enemies hide in the dark. Everything can turn on a dime, though, and soon bright warning lights illuminate a horde of malformed humanoids as they swarm the players.

Perhaps the most interesting part of the trailer is the tactical map. Players have access to a tactical map of the level, which they can draw on to indicate enemies or safe pathways for other teammates. This plays into the futuristic aspect of the game, and it will be interesting to see how it enables more thoughtful and tactical gameplay. And according to 10 Chambers Collective, you are definitely going to need to be tactical. “Communication is key in GTFO,” says developer Simon Viklund. “Running away from your team and trying to be a gun blazing renegade will never work. You need to cooperate… before going into a new room of the expedition.” 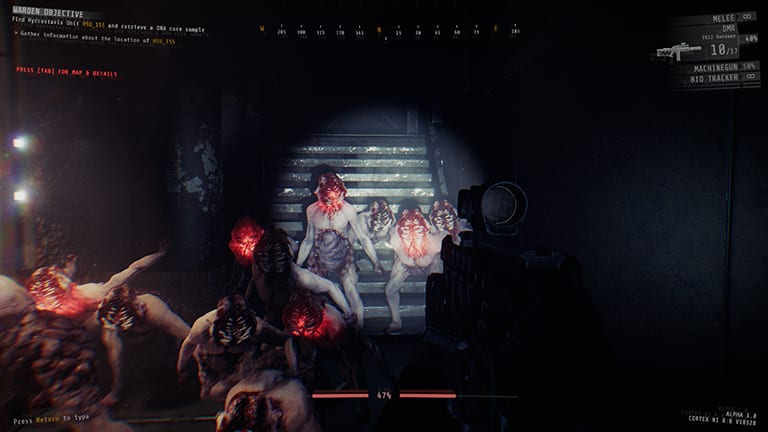 During the stealth and action sequences, we see a few glimpses of gameplay. Players are equipped with both melee and ranged weapons. The former seems useful for stealth, while the latter comes in handy when you’re swarmed by terrifying mutants. You will also have the option to equip different items to help you out during the mission. One player carries a deployable sentry turret, and another finds a high-beam flashlight to help light up the dark environment. It looks like you’ll have as many customization options in GTFO as you did in Payday 2, which allowed players to specialize in different aspects of gameplay.

If you want to give GTFO a try, then you’re in luck. Another alpha test will start on Halloween and run until November 2. Simply head over to the game’s website and sign up to be an ambassador. 10 Chambers will follow up with an invite to the alpha test. Then you’ll be able to die horribly in some dark corridor just in time for Halloween.

GTFO is aiming for an early access launch in late 2019. You can wishlist it on Steam.

Destiny 2: Shadowkeep guide – Festival of the Lost and the Braytech Werewolf 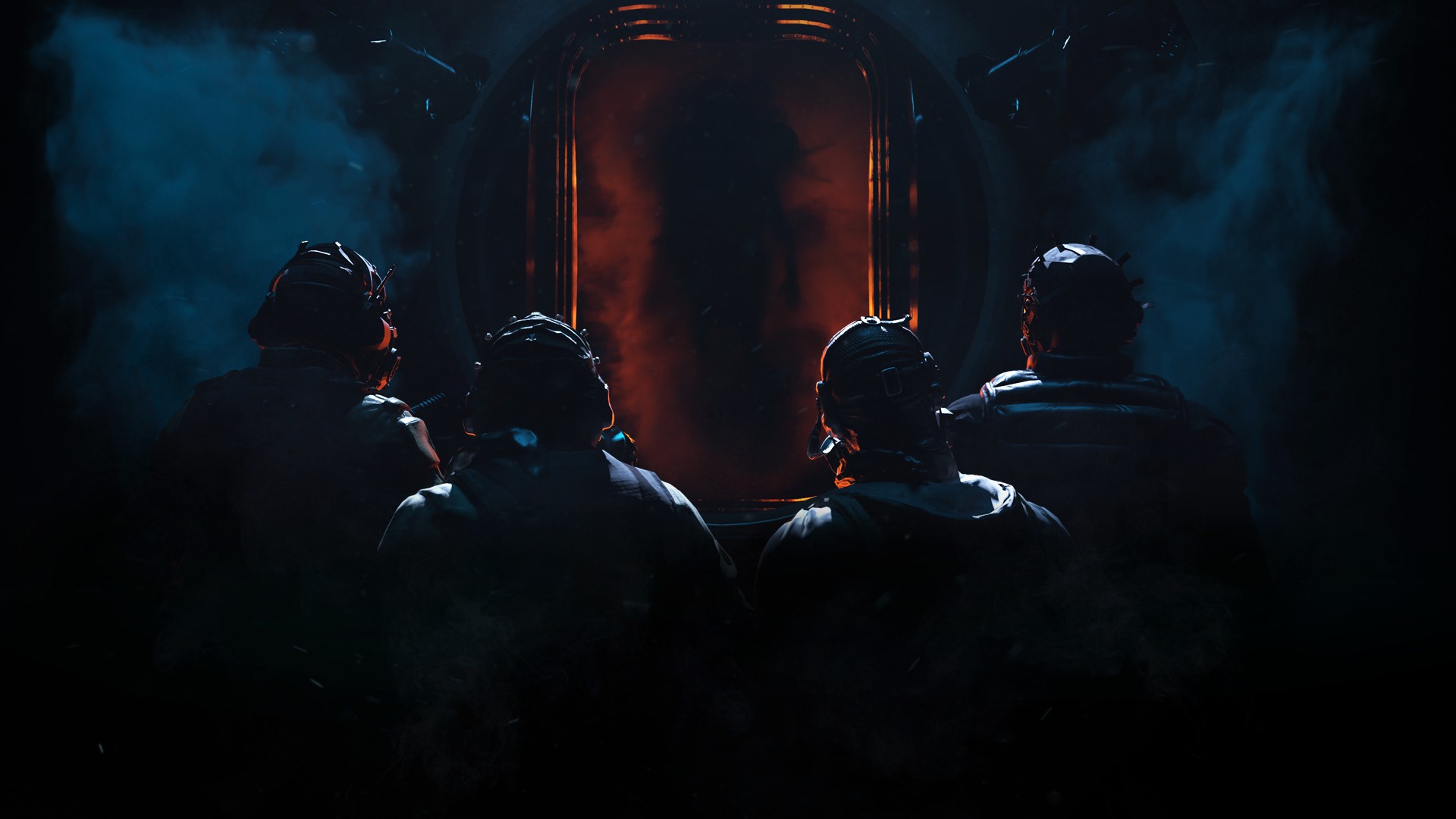 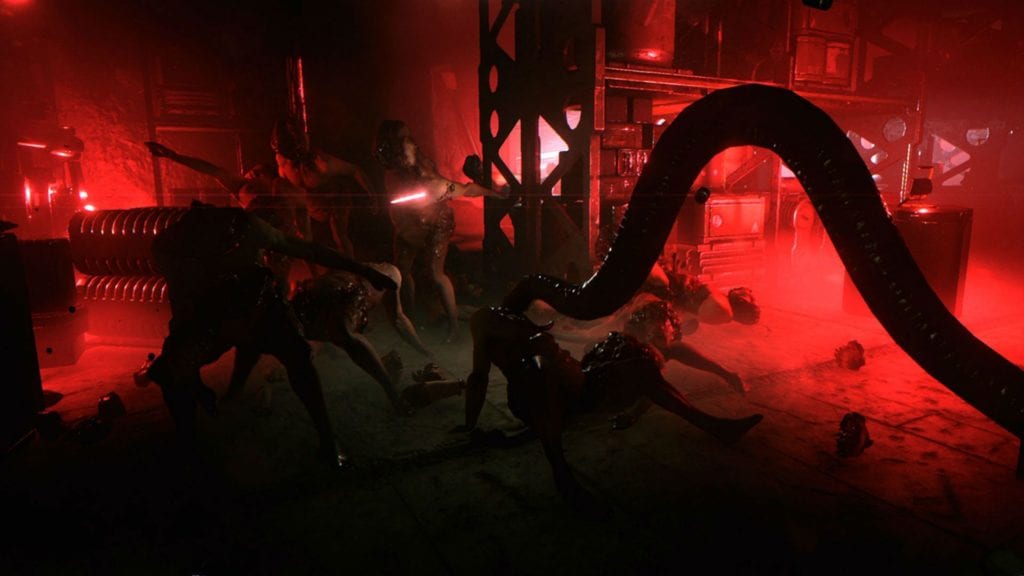 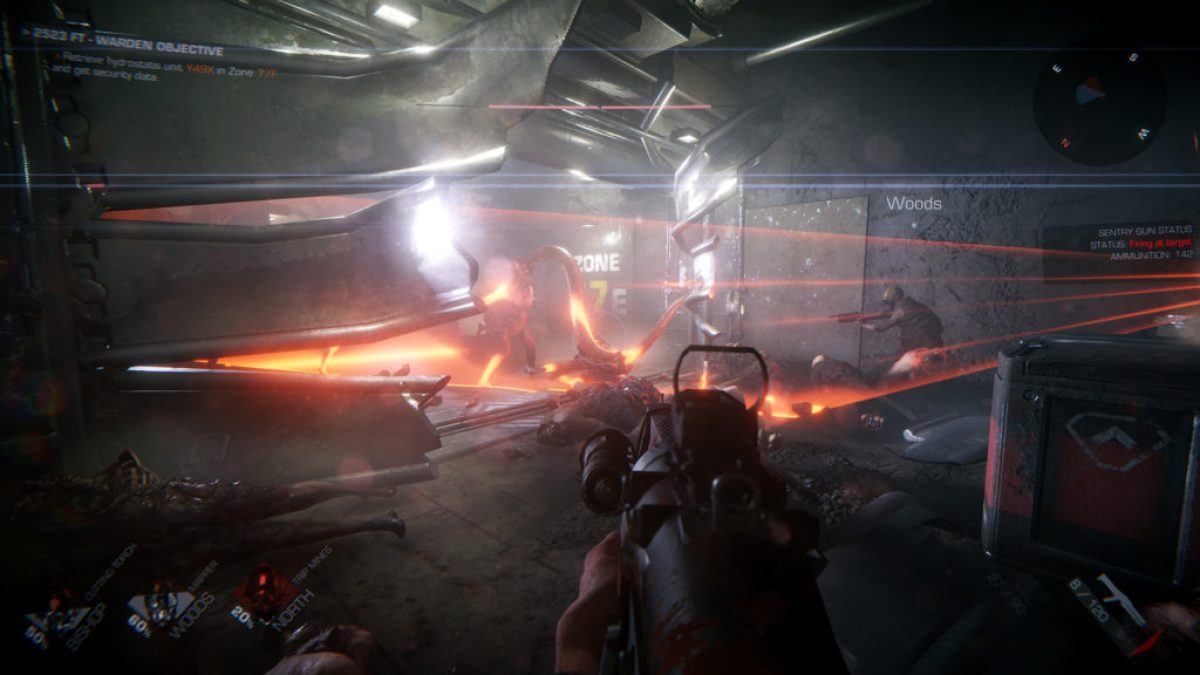 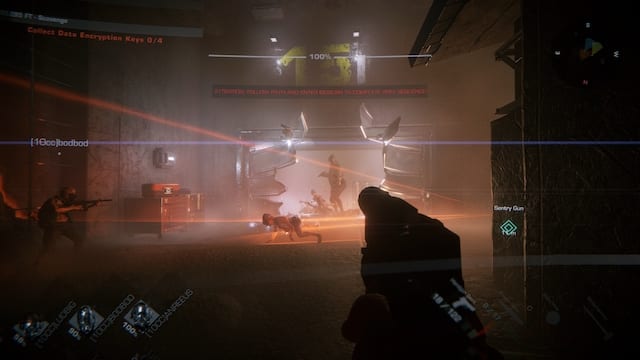 GTFO scratches the Left 4 Dead itch we've all been feeling